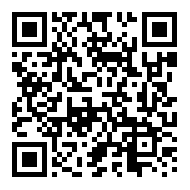 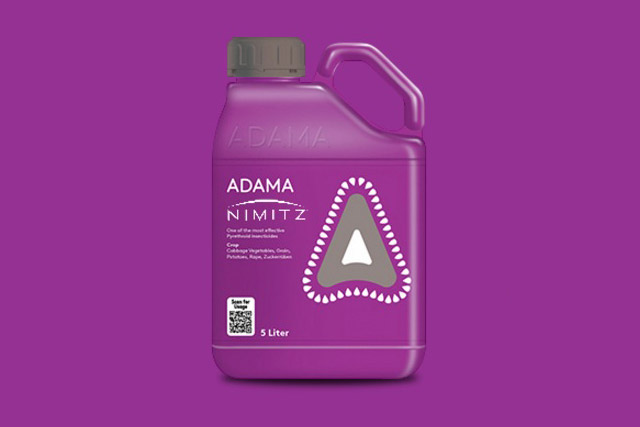 Adama announced recently that it will expand its proprietary nematicide, Nimitz® , to Japan, world's fourth largest agricultural market, and also to South Korea and Taiwan. Adama has secured regulatory approval for the product in these markets for various crops, among them sweet potatoes, fruiting vegetables, melons and others, in addition to the existing product registrations in several other markets, such as the US, Mexico, Australia and Israel.

NIMITZ® is a novel, non-fumigant nematicide with higher user safety and sustainability, as well as simplified application features. It offers a highly effective and simple-to-use solution to farmers for the control of nematodes, along with a low toxicity and eco-toxicity profile compared to other alternatives currently on the market. Accordingly, NIMITZ® does not require the use of special protective clothing during application.

Nematodes are among the most destructive and problematic pests, causing growers an estimated annual yield losses of more than $100 billion worldwide. In addition to reducing crop yields, nematodes can affect the external appearance of the harvested crops, making them unattractive for retail consumers.