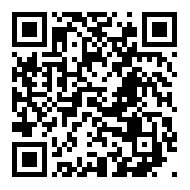 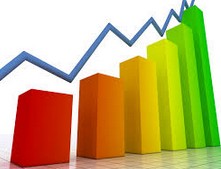 ChemChina subsidiary Makhteshim-Agan Industries (MAI), rebranding global business as "ADAMA", recorded a 13.9% increase in agrochemical sales to $ 607.7 million in the fourth quarter ended Dec 31, 2013. In constant currency terms, sales for the quarter increased by 14.2% year-over-year.The total sales grew by 13.1% to $579.5 million in this quarter. The growth mainly came from higher quantities sold and selling prices, partially offset by currency effects.

Chen Lichtenstein, ADAMA’s President and CEO, commented, “We report another year of solid growth in sales and EBITDA despite an unfavorable currency environment especially in our APAC region and Brazil. We achieved growth across all of our regions; higher sales volumes and improved product mix that led to improvement in our financial performance. In addition, we delivered continued positive results in Latin America, benefiting from positive market conditions in the region.

Latin America achieved the strongest sales growth with a 19.8% increase for the fourth quarter and a 17.8% sales increase for the year as a whole. This reflected strong performance mainly in Brazil. In addition, the quarterly sales for Latin America included the contribution of new operations in Chile for the first time.

North America sales increased by 3.7% for the year and 17.1% for the quarter.

Sales in Asia Pacific, Africa and the Middle East increased by 11.2% for the year and 16.2% for the quarter, reflecting increased quantities sold and selling prices. Regional sales were negatively impacted by the strengthening of local currencies in the region.