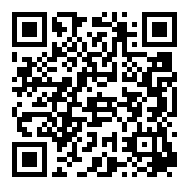 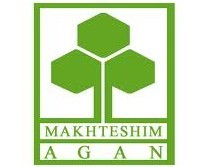 Makhteshim Agan ‘s sales rose by 6.9% to $ 885.4 million in the first quarter ended Mar 31, 2013. The agrochemical sales were up by 7.2% to $ 836.5 million. The Company's sales in the first quarter of 2013, eliminating currency effects, increased by 8.4% compared with the corresponding quarter last year. These increases stemmed primarily from higher quantities and prices, which compensated for the price rises of the inputs that the Company purchases.

The sales were influenced by the following trends in the first quarter of 2013:stable weather conditions in most regions contributed to stabilization of prices and high prices of the agricultural commodities; the low level of stocks contributed to an increase in the Company's sales despite the dry weather conditions in Australia and the cold weather conditions in Europe at the end of the quarter;an ongoing rise in the prices of raw materials, together with the low stock levels in the market, led to a rise in product prices in the crop protection industry, which was of assistance, inter alia, to the Company for raising its prices.

Latin America sales rose by19.5% to $ 128.3 million, while North America sales increased by10.5% to $ 145.8 million.Higher quantities and prices are main growth factors in both regions.


Asia Pacific and Africa sales boosted by 4.9% to $ 148.1 million, due to higher volumes and prices, despite the decrease in sales in Australia owing to dry weather conditions.