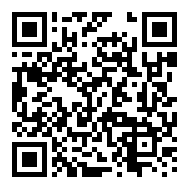 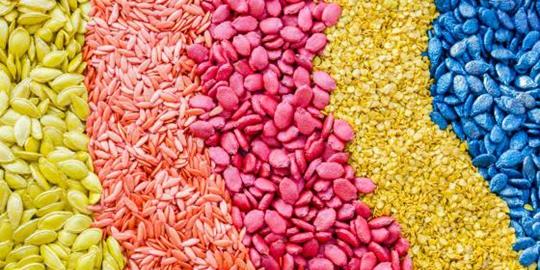 “We plan to have large-scale testing in 2013 with the product being registered in 2013 for a launch in 2014. We, hopefully, will have sales starting in the fall of 2013 for planting season 2014,” said Rex Wichert, head, soybean portfolio, Syngenta.

The new product is being described as a biological nematicide. “It is a bacterial spore, and it actually attaches to the nematode and grows inside the nematode and results in the nematode’s death,” said Wichert. The extensive field testing/demonstrations will show a high percentage of death of the nematodes when they come into contact with the nematicide, he said.

The need for an effective soybean cyst nematode product beyond what is available today is undeniable. As Wichert said, “It is one of the largest unresolved yield losses in soybeans, and currently the only control of this pest is by planting resistant varieties of soybeans.” Additionally, cyst nematodes are “challenging the resistance in some soybean varieties.” Syngenta is going to promote the nematicide for use in compliment with soybeans that have some soybean cyst nematode resistance.