Yutian Analysis: Difenoconazole | 3,000-ton project is set to be built, but why is it so popular? 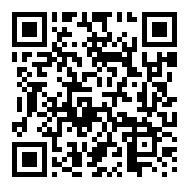 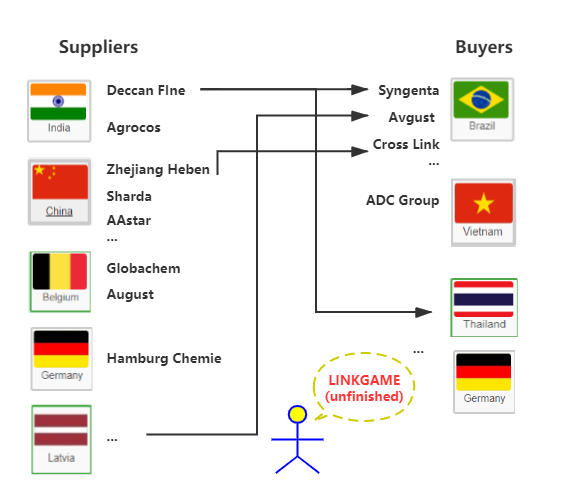 Why Difenoconazole?
Glufosinate was analyzed in Episode 03, which saw 790 clicks, 12 shares and 12 new votes. The accumulated vote result pointed to Difenoconazole, which is also a hot topic right now due to news that Hailier is set to build a 3,000-ton Difenoconazole Project.
It was also noticed that around 10 readers asked about it and there were 225 search records in the "China Pesticides Exporting System". The price of Difenoconazole is rising and most of the suppliers only support order forms.
China's total export value was US$76 million, $81 million, and $86 million, respectively, from 2017-2019. This can be concluded as follows:
-There were 43 Chinese suppliers in the Vietnam market, and over 20 suppliers joined the other top countries. The competition among suppliers was tough, but on the other hand, monopoly appears in those markets with fewer suppliers. Detailed data has to be viewed on concrete issues.
-Vietnam was the No. 1 Difenoconazole importing country, and yet, somehow, its purchase amount declined yearly.
-Top countries such as Vietnam and Turkey, which imported Difenoconazole from China, witnessed a change, with them starting to order from India.
-The new markets appearing were Poland, Latvia and Peru.
-China limited the production of the intermediate of Difenoconazole due to pollution issues which created opportunities for India's intermediates manufacturers, even with keen competition.


How do we analyze Difenoconazole?
1.World demand
2.Supply-demand relationship
3.The five-year-price trend
4.The change in formulation
5.Main suppliers


2.Supply-demand relationship
The major players worldwide have been illustrated. The unfinished link game is yet to be completed. 4. The change in formulation
Except for Difenoconazole 95% TC, the most exported formulation was 250g/L EC. Formulation 3% FS witnessed an increase as a result of the increasing export value to Russia and Ukraine. The common form is Difenoconazole mixtures with Azoxystrobin and Propiconazole, apart from a mixture with Metalaxy-M, which was introduced in 2019.
5. Main suppliers
There were 244 Chinese companies that exported Difenoconazole. The main source was controlled by four factories, which took over 6700 tons of the production capacity. They are Zhejiang Yulong, Jiangsu Chengyang, Shandong Dongtai etc.
What is Difenoconazole?
Difenoconazole, a broad-spectrum fungicide, used for disease control in many fruits, vegetables, cereals and other field crops. It has preventive and curative action. Difenoconazole acts by inhibition of demethylation during ergosterol synthesis. (Source: FAO)
Source: AgroPages China Pesticides Exporting Analysis System, Data period 2015-2019
《AgroPages China Pesticides Exporting Analysis System》
《AgroPages India Pesticides Exporting Report》
Ready to Order, Contact for Trial account:
agropages@vip.163.com
WhatsApp: +86 13157309883