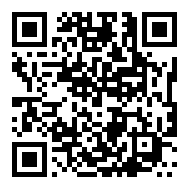 China imported 35 percent less soybeans from the U.S. in November than a year ago, as South American beans cut into the U.S. share.

In the first 11 months this year, Brazil surpassed the U.S. as the largest exporter to China. China imported 47 million tons of soybeans through November.