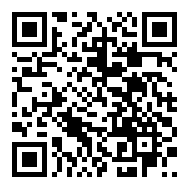 AgriGold Agronomist: Soil Testing Should Be At The Foundation of Every Fertility Program

The ability to move away from soil fumigants towards a more sustainable option to control nematodes has been welcomed by Daniel Hoffmann, who grows a wide range of vegetable crops at Penfield, South Australia.

″Nematodes are one of our biggest issues,″ he said. For longer crops like capsicums it's always going to be a big problem. They will just take over and you end up without any fruit at all. You are going to get one third of the yields that you would normally get.″

He said in the past, the only real option to control nematodes was to fumigate the soil which controlled the pest but caused other issues. 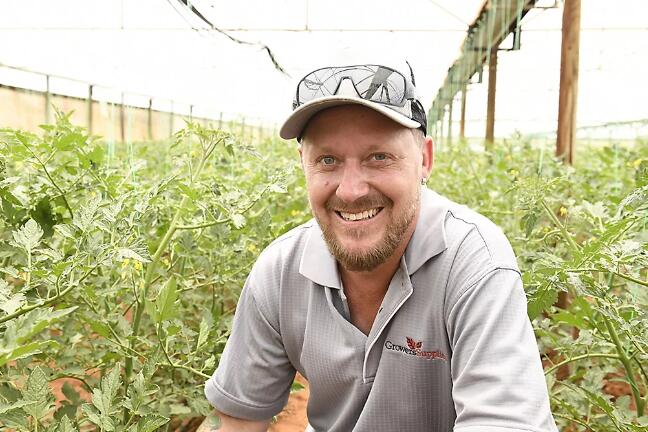 ″It's very costly to keep fumigating and keep destroying your soil and then try to bring the biology back. It just gets worse and worse every year. I put soil fumigation up there with chemotherapy for people. It basically just destroys everything.″

Late in 2021 Mr Hoffmann, who also works for SA company, Grower Supplies, participated in a tomato trial on the property comparing the new Salibro® nematicide to a range of industry standards.

″I’m happy to be involved in trials. I want to see the new stuff come through.″

The area was chosen because it was heavily infested with nematodes, with the previous crop yielding about 50 per cent of its potential.

Salibro® was applied at the label rate and areas of the rows were left untreated as a comparison. Other industry standards were also included in the trial and the remainder of the crop was treated with the fumigant, Metham.

"Early on, at 30 to 35 days after planting, the Salibro® is stacking up really nicely against the Metham,″ Mr Hoffmann said. ″The areas that are untreated are almost finished. We’re not going to pick anything from them. ″Where the other products have been put in, Salibro has definitely done better. So far, it's looking really good."

He said the healthier plants in the Salibro® treated area would lead to higher yields at the end of the season.

″The Salibro® will get to about eight trusses, before we start picking, just because it's a happy plant. Where the untreated area is, with the high nematode numbers and the stress, you're probably going to get to about four trusses before you start seeing the fruit colour up.

He said they would advise growers to be wetting up a wider area when using Salibro® to allow the product to move further into the root zone.

″You want to get as big a bubble of the wetted area as you can and at least four or five hours before putting the Salibro® in.

″When you apply the Salibro with another big watering, it should go and fill up that whole area.

You'd want to be treating the area where the entire root system is going to go as a mature plant so you're pushing the nematodes right out and then letting the new roots grow into that clean zone."

Mr Hoffmann said the initial results from Salibro® had been very encouraging in its ability to control nematodes while keeping key beneficial organisms in the soil.

″Definitely one of the bestselling points for me for Salibro® was the fact that it's going to keep your soil biology intact and it's really only going to target that Root Knot nematode,″ he said.

″The hardest thing with fumigation is knocking everything out and then you have to spend a fortune putting micros back in. Trying to grow those beneficial fungi and trying to get the carnivorous nematodes to come back in. If you’re only knocking out the bad guys, you let the good guys build up.″

″After a few seasons, your soil is going to be better and you're probably not going to need that fumigation every year. It's definitely looking promising," Mr Hoffmann said.