BASF exhibits at the CREA 2022 Congress ″Innovation to aid biodiversity″ 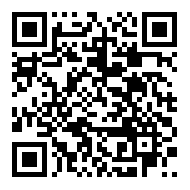 Specialists from BASF's Agricultural Solutions Division presented a  lecture entitled,  ″Innovation to take care of biodiversity″ at the CREA 2022 Congress, which has received special coverage by AgroPages.

The event is being held in Buenos Aires by the Regional Consortium of Agricultural Experimentation, during a forum in which technologies, research and new trends are presented, focusing on the future of sustainable food production.

In its lecture, BASF experts presented the advances discovered during  InBioAgro, a CREA program that has BASF's support as a strategic ally.

″Together with multisectoral actors, after holding workshops with producers, advisors and specialists from the Pampas region and the Gran Chaco, progress has been made in 2022 with the necessary measures to soon apply the indicators in CREA establishments in different regions of the country to advance in protecting biodiversity in agroecosystems″, said Ricardo Pancelli, BASF's Senior Manager of Regulatory Affairs and Government Relations for Argentina. 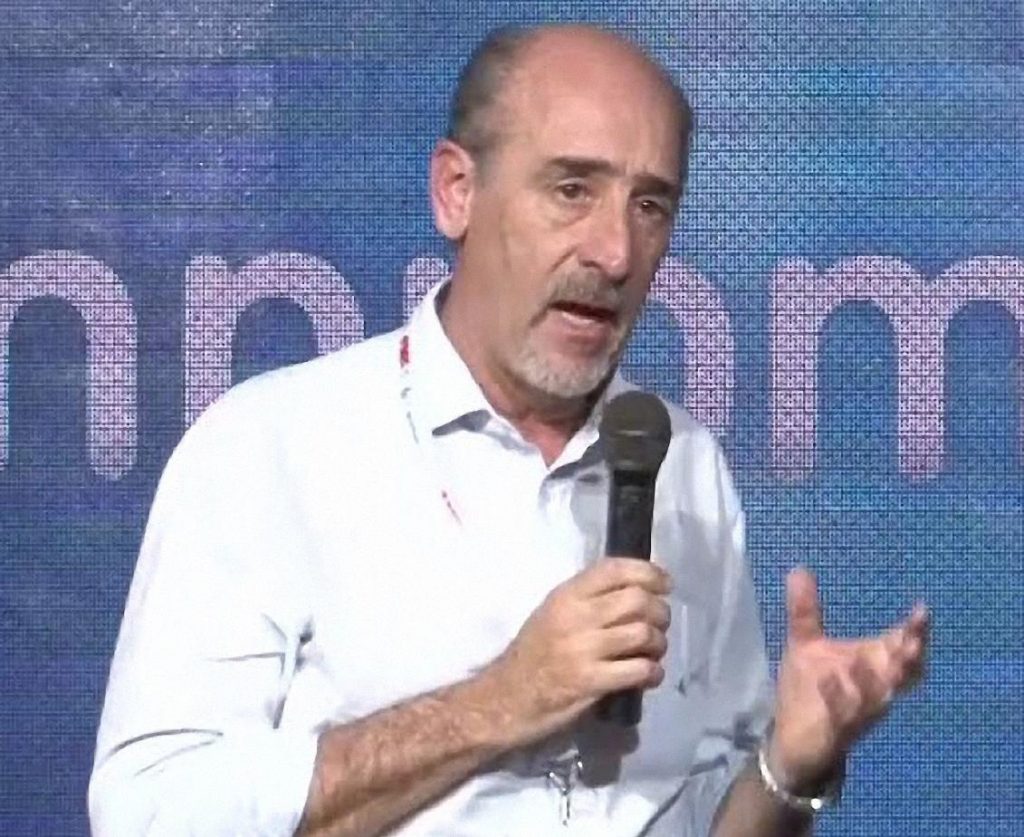 Also presented were BASF's latest advances in one of its main sustainability commitments: smart agriculture for use during this period of climate challenges.

″The Low Carbon Agriculture Program has recently reached a first milestone in Ireland to generate carbon certificates, and in Argentina this year, it has advanced with a pilot project focused on growing barley, which revealed that in the Northwest area of the Province of Buenos Aires, the smallest environmental impact was achieved and it will soon be possible to apply it in other areas of the country″, said Pancelli .

According to Pancelli, ″sustainability criteria are incorporated throughout the Research and Development process, so we develop sustainable solutions for producers to produce more and better, while generating the least possible impact″.

″We prioritized portfolio renewal to increase the percentage of Sustainable Solutions placed on the market year after year. Today 50 percent of the Crop Protection portfolio in Argentina is less than five years old, researching and investing with a very strong R&D team to ensure this renewal,″ he noted. 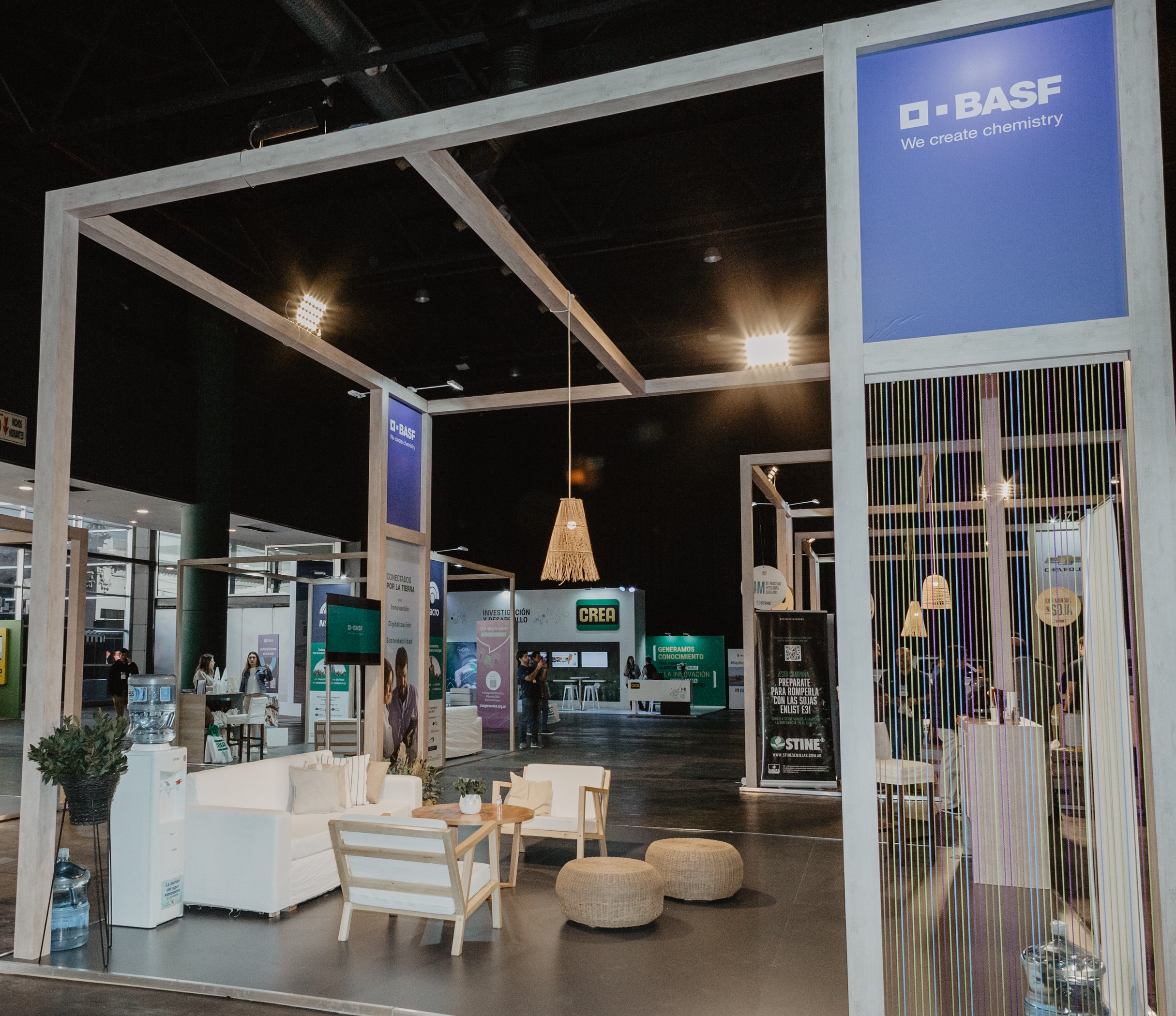 Among other commitments that were announced, BASF proposes to bring digital solutions to more than 400 million hectares by 2030.

″With tools such as Precision Agriculture, Smart Application of plant protection products and use of Variable Dose, digitization can contribute to sustainable agriculture. With these goals xarvio®, BASF's digital agriculture brand, allows accessing the benefits of precision agriculture in an easier and more intuitive way, which, with its FIELD MANAGER platform, has recently presented its new functionality, which allows for variable application prescriptions of herbicides based on  its weed infestation maps developed from satellite images and an algorithm developed with validations in the field″, said Pablo Provera, Manager of Digital Excellence at BASF, who also participated in the Conference.

In this context, at BASF's stand, producers were able to learn about the latest innovations from xarvio®, BASF's digital agriculture brand, which, together with AgroStart and the BASF Agro app, are being adopted by more users in throughout the  country.

At BASF's exhibition stand, the Multiplica benefits program was also highlighted, in which Argentine farmers can exchange the points earned with purchases for cages for the recovery of agrochemical packaging.