How technology and drones are changing agriculture 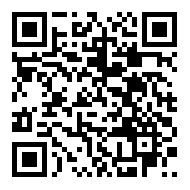 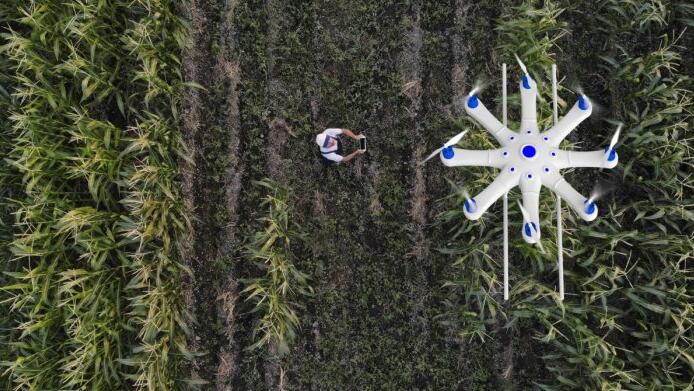 When the United Nations’ recent estimates predicted that the world population will touch 9.8 billion by 2050, agriculture, in this context, commands far more value today than ever before.

At this juncture, people, experts, agriculturists and world leaders alike have started considering the possibility of humans eventually not being able to produce enough food to sustain the entire population, as per the Malthusian Theory. The current estimates by the Food and Agriculture Organisation (FAO) highlight that the world will need to produce at least 60% more food to sustain the predicted population growth by 2050.

Needless to say, for humans to sustain more than any other sector, the development and evolution of agriculture are required. In this context, futuristic technologies like artificial intelligence (AI), machine learning (ML), Big Data analytics and utilisation of Unmanned Aerial Vehicles (UAV) or drones are emerging as the dawn of the existing agriculture space.

The cultivation of crops, holistically, is an incredibly challenging job. However, some aspects of it require more attention than others. Over the last few decades, farmers have repeatedly been calling for assistance to help them tackle the numerous challenges they face, including the unavailability of quality seeds, affordable fertilisers and manure, lack of modern agri-based equipment/machinery, fragmented land holdings, and insufficient irrigation sources and dominating local traders and intermediaries.

But, now, with emerging players in the agritech space that are smoothly integrating advanced technologies into the traditional farming ecosystem, a majority of these problems can be resolved efficiently.

Uncertain weather and climate conditions are a major challenge for farmers. The unreliable information about temperature, soil, humidity and other factors have often ruined the crops before farmers could even try to take some preventive measures. But, with the advent of AI, farmers can now get vital inputs before time. Drones, satellites and other modern equipment track weather and climate patterns regularly and notify farmers with reliable predictions and inputs.

Modern drones or UAVs are capable of covering at least 1,000 hectares of land every day. They are equipped with smart technologies, high-resolution cameras, and high-tech sensors to procure precise data about crop water requirements and irrigated areas. This enables farmers to only irrigate the patches that require water instead of irrigating the entire field.

Drones are also equipped with pesticide spraying equipment that is definitely more effective than manual spraying. Moreover, given that many health experts have stated that long-term exposure to pesticides can have severe health implications, drone-enabled pesticide spraying is also safer for farmers. In addition, drone or UAV pesticide spraying is more time and cost-effective. Farmers can spend the time, money, and energy in spraying pesticides to fulfil a more constructive role.

It is famously said that one rotten apple spoils the entire basket. Similarly, one pest attack can be disastrous for the entire yield. However, by leveraging drones and other new-age technologies, farmers can acquire essential inputs and identify stress and crop diseases in advance. They can also suggest suitable solutions to boost crop yield and reduce any damage. UAVs equipped with advanced technologies can also supply geo-tagging aerial images and create area-specific reports so that farm parties can assess possible damage promptly.

Apart from cultivating crops, farmers often keep livestock like sheep, cows and buffalos. However, for a farmer spending the entire day in fields, it is difficult to keep an eye on animals. They either have to hire someone to do it for them or just juggle between the two forms of livestock production. But now, with the help of drones integrated with thermal imaging sensors, farmers can monitor their flock of sheep or herds of cows grazing in convenient manners.

In India, at least 60% of the population, especially the rural households, are primarily dependent on agriculture and its allied sectors.

For them, the development in agriculture is nothing short of the Holy Grail that enables them to sustain, figuratively and literally. However, even from a global perspective, the growth of the agriculture sector is crucial.

If the human population intends to continue thriving on the blue planet for at least another century, we must take the threats against agriculture seriously. Integrating modern technologies and equipping farmers and other agricultural stakeholders with adequate resources is the only way to keep the Malthusian Theory from becoming the reality of tomorrow.

Modern-age technology has already opened many doors for agriculture space to grow.

It is time for farmers and other related parties to become more open-minded and leverage this supreme power to support the betterment of the agriculture sector.