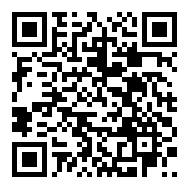 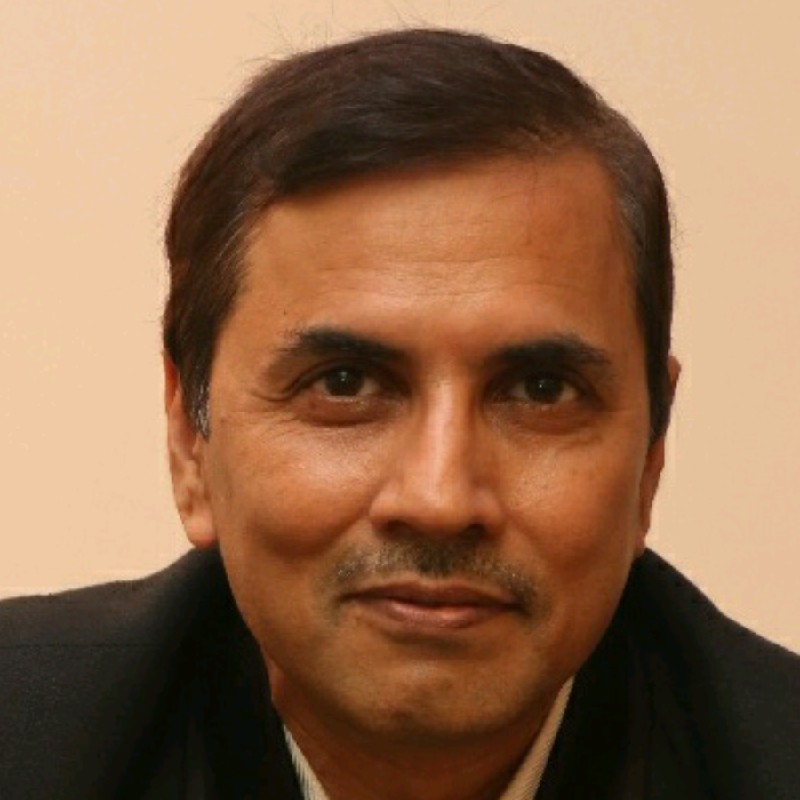 In the first part published on 13th June 2022, I touched upon the evolution of the fertilizer industry and the factors contributing to the explosive growth after World War II.

Let us quickly glance at the meaning of the Reductionist Approach before we review its impact on modern farming.

Wikipedia mentions, “Methodological reductionism is the position that the best scientific strategy is to attempt to reduce explanations to the smallest possible entities.”

The early 19th century was the formative stage of understanding organic chemistry. Naturally, scientists embarked on this journey to understand chemistry with the reductionist approach. An apt attitude for the times. And it did evolve for us to understand various functional groups which have become the backbone of our understanding.

Without this approach, we would have not discovered the Idea of isomers, which led to the understanding of the impact of the arrangement of atoms. It became clear that substances may not be defined only by the number and kind of atoms but also by their arrangement. I am mentioning it specifically because Justus von Liebig, the father of fertilizer, was at the center of this discovery and theory of isomers.

His impact on the fertilizer industry can be assessed by the fact that after almost 80 years of his death, in 1953 International Scientific Centre of Fertilizers (CIEC) organized a general assembly to celebrate the 150th birth anniversary of Liebig.

His thoughts on mineral fertilizer led to successive scientists continuing the pursuit of the role of other minerals in plants. Today we have tons of data with various elements and their roles. We know Calcium, Magnesium, Sulphur, Zinc, Iron, Copper, Boron, Manganese, Molybdenum, Silica, etc.

We have rich data with in-depth studies on the symptoms of the deficiency of each element in various plants. I have high regard and appreciation for all the scientific exploration done by the research scholars.

Although in all these studies, we may have missed a few important aspects. Let me take you through the journey of Liebig’s thought evolution for perspective correction.

In the late 1830s, Liebig identified that elements of N, P, K are essential to plant growth. He emphasized the importance of the availability of minerals in the soil while also asserting that PLANTS FEED ON NITROGEN FROM THE AIR. The Nitrogen theory was found to be true in certain ways. Instead of plants directly absorbing Nitrogen, it happens through the nitrogen-fixing bacteria.
Early 1840’s Liebig shared his conviction that inorganic materials could provide nutrients as effectively as organic sources. He even ridiculed the humus theories which advocated the role of soil carbon and other aspects.

Liebig then experimented and his fertilizers failed to show the expected outcome on the field. In early 1860, his views were more moderate and he realized that the real world of agriculture was much more complex than he had realized.

I hold Liebig in high regard for he admitted his error of judgment and accepted that Nitrogen-based fertilizers were beneficial for plants. In his book published in the year 1863, he revised his early perceptions and appreciated soil life in general and biological N fixation in particular.

So, if we look at the chronology, we can see a paradigm shift in the thoughts of Liebig from being predominantly reductionist to more holistic.

Interestingly, the fertilizer industry acknowledged him as the “father of fertilizer” but seems to have ignored his final observations.

Was this ignorance by design or it was just an oversight?

Did the industry deliberately nudge the research towards a reductionist approach going deeper into each element and driving them away from more holistic studies?

It makes a lot of business sense. What started with the utilization of the surplus capacity of Ammonia created during World War II, soon turned into a highly profitable business model. A large part of the product cost was subsidized by governments across the globe making the product affordable to the farmers. Demand keeps soaring with almost 10x capacity addition in the last 50 years.

Will the demand stay if the subsidies go away AND a holistic thought is put in place?

Let's do a quick maths to understand the Nitrogen dynamics by calculating the cost of 1 Kg uptake of Nitrogen by Plant through UREA route?

Based on the prices as of 2022 prevailing in India, the real cost of UREA (including subsidy) is around $1 per Kg.

Urea has 46% Nitrogen and broadly it is agreed that only 30% of that is used by Plants. That means 1 Kg of Urea feeds 140 gms of Nitrogen.

Thus, for 1 Kg Nitrogen supply to Plant, we require 7 Kgs of UREA.  So, roughly it costs 7$ (almost INR 550) to supply 1 Kg of Nitrogen supplied to plant.

Can't we supply 1 Kg of Nitrogen at much lower cost through alternate routes like compost, green manure, microbes, and intercropping of legumes?

In my humble opinion it is going to be more efficient, nature-friendly and cheaper way.

So, what can happen if this subsidy is withdrawn? [Caution: Don't conclude out of context that I am advocating subsidy removal on fertilizer]

The effort & result of composting and microbes shall be compared with the actual amount of UREA cost and not the subsidized cost. Soon, the farmers will figure out a sustainable solution to Nitrogen supplements.

This can trigger a chain reaction to undo the behavior distortion created in the last 70 years.

What are your views? I will touch upon some other aspects in the next part.

Note: I am not an expert in fertilizers. This series is to open up the discussion in my quest to discover a good solution to this problem.