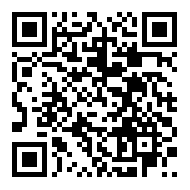 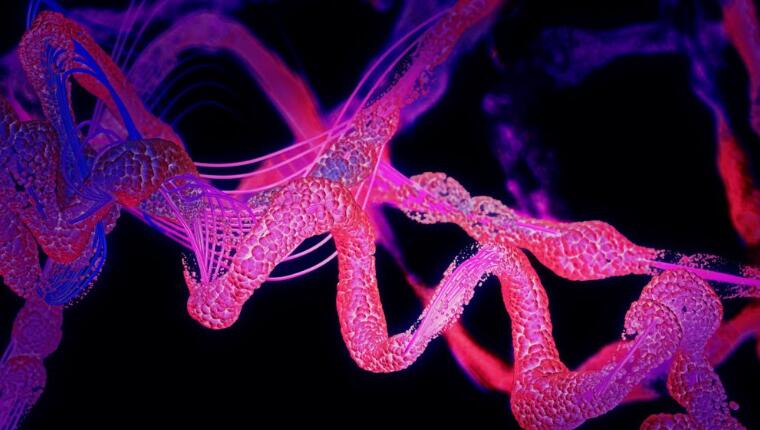 US biotech startup Vestaron, which is devleoping biological alternatives to chemical-based crop controls using peptides, has raised $82 million in its Series C funding round.

The Raleigh, North Carolina-based startup will use the funding for further development of Spear, widening its use in the row crops market and developing “contact-kill applications for soft-bodied pests like thrips, aphids, whiteflies, and mites,” CEO Anna Rath tells AFN.

It will also invest in its product pipeline with the aim of bringing its new, under-development insecticidal active ingredients Basin and Dictate to market in 2023 and 2024, respectively.

“We have additional insecticide candidates at earlier stages in our pipeline, as well as our first fungicidal candidates,” Rath adds.

Peptides are small, naturally-occurring proteins comprising short chains of between two to 50 amino acids. After being applied to crops, peptides degrade into singular amino acids, which are generally harmless to the surrounding environment, other wildlife, and humans.

This contrasts with the small chemical molecules that feature in conventional crop protection products. These can contaminate the environment as runoff when applied overzealously, presenting a hazard for other organisms. What’s more is that many pests have built up resistance to them after decades of usage.

“These chemistries are increasingly being banned, or at least restricted in their use. Many of the remaining chemistries have been in use for so long that they have significant resistance issues, and increased regulatory scrutiny has massively slowed the pace of new product introduction,” Rath says.

“Peptides provide every bit the same level of efficacy as traditional crop protection chemistries, but with the safety and environmental profile of a biologic molecule.”

Like several other insecticides, Spear works at the insect’s nicotinic acetylcholine receptor. However, unlike widely used but potentially harmful neonicotinoids, or Spinosad — another bio-based control — Spear targets a separate, larger binding site, overcoming the problem of cross-resistance with both.

“Our biggest challenge is the 30-plus-year history in crop protection of most biologics not working as well as traditional chemistries. This has created a level of skepticism on the part of growers [that] there really can be products that combine the efficacy of traditional chemistries with the safety and environmental profile of a biologic,” Rath says.

“The only way to overcome this was just to build the field data package and get into demonstration trials. The good news is, as growers and the channel increasingly understand what peptides can do, each new peptide launch should get easier and easier.”