Vietnam intends to ban many active ingredients such as chlorothalonil, mancozeb and atrazine On November 29, Vietnam’s PPD urgently issued a draft of new regulation. Some active ingredients that have toxic effect to human health, livestock, ecosystems and the environment will be gradually removed from the permitted use list of in 2022-2023. 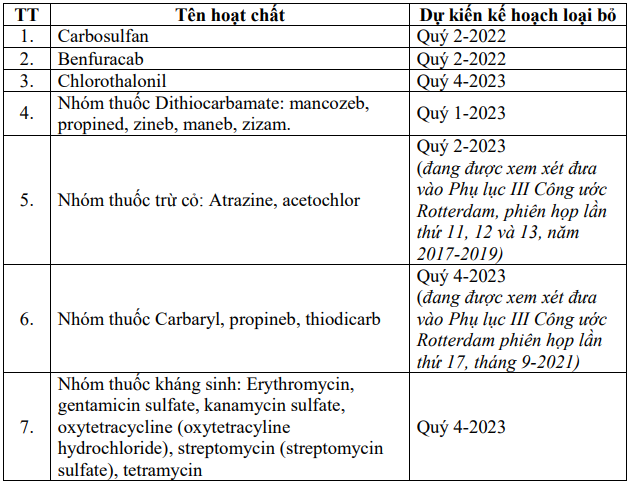 The following is the original draft: Find the right partner and activate your registration resources

In many countries, in order to get registrations with Chinese source, the Chinese source should have ICAMA certificate, which becomes bottleneck for many clients' registration plan. The issueing of export only registration by ICAMA helps to facilitate the export of Chinese pesticides and activate the local registration resources owned by the importers.
If you also have such need, we invite you to do this questionare in below. We will try to provide more information regarding your need.