Biotechnology is the path to sustainable agriculture, China and Brazil to strengthen cooperation in biotechnology 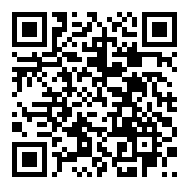 Biotechnology is the essential tool for sustainable agriculture, as it allows for the expansion of production without a proportional increase in the use of resources. This was the consensus reached by Brazilian and Chinese representatives at the 1st Brazil-China Forum on Biotechnology, Agriculture and Sustainability, organized by the Brazil-China Business Council (CEBC) and sponsored by Bayer.

The president of Embrapa (Brazilian Agricultural Research Corporation), Celso Moretti, proposed an increase in the number of Brazilian researchers in China. In turn, the Chinese Ambassador to Brazil, Yang Wanming, suggested the intensification of bilateral cooperation in the development and industrialization of seeds, which would require joint research, transfer of technology and training of human resources. 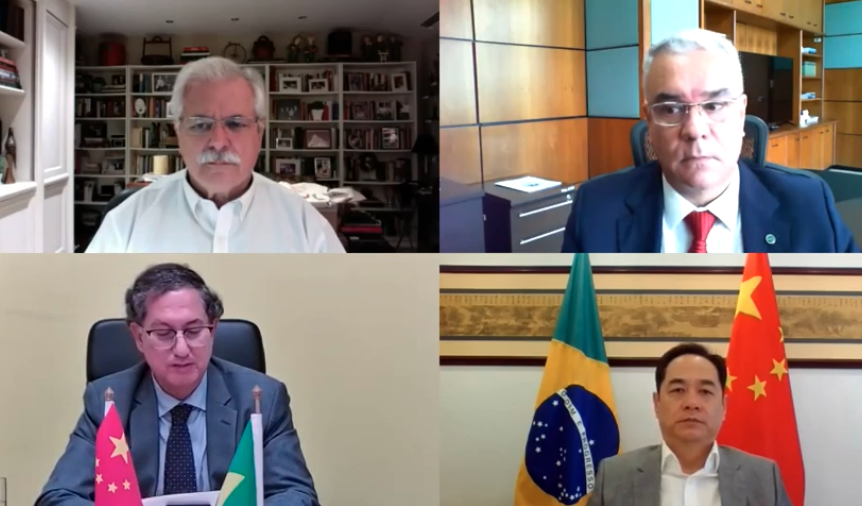 Moretti highlighted that Embrapa promotes biotechnology mainly because it reduces the need for agrochemicals, planted area and the use of machinery. On the other hand, it encourages direct planting, reducing carbon emissions. Moretti noted that in five decades, Brazil expanded soy production by 509%, but only expanded the planted area by 100%.

Celso de Tarso Pereira, charge of business at the Brazilian Embassy in Beijing, highlighted the need for Brazil to be aware of increasingly strict international standards on environmental issues, recalling that the European Union has just passed legislation that restricts the import of products linked to deforestation.

The diplomat noted that biotechnology can contribute to the process of reducing emissions in the agricultural sector. According to him, an example of this is a recently approved food supplement in Brazil that reduces methane emissions from cattle herds - one of the main sources of greenhouse gas emissions in Brazil. 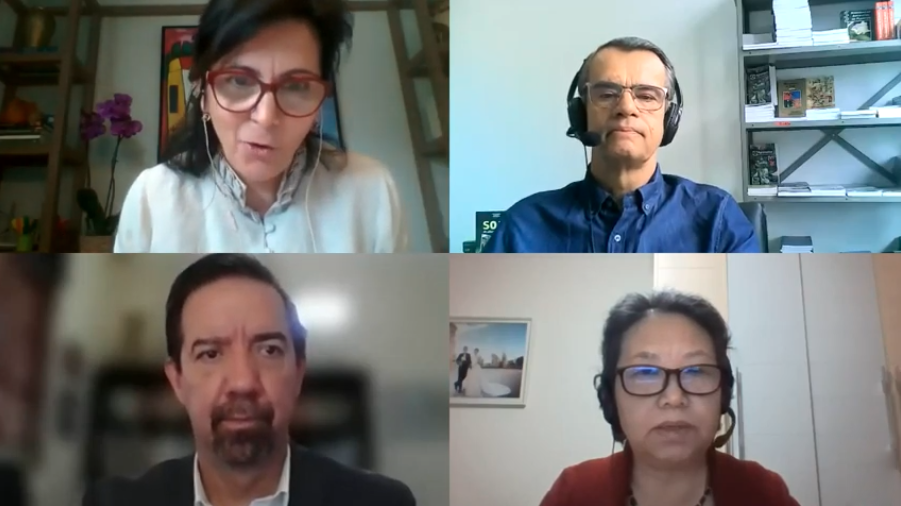 The use of biologically-based assets to control pests and diseases was defended by the assistant secretary for Innovation, Sustainable Development and Irrigation at the Ministry of Agriculture, Cléber Soares, who also proposed the sustainable economic exploitation of genetic resources.

“Brazil holds around 20% of the planet's diversity and when we look at this in terms of opportunity, the capacity for the formation of genetic resources within a logic of conservation in order to innovate is unimaginable. It is possible for us to add more value in a sustainable way”, he said.

Professor at Federal University of Viçosa (UFV), Aluízio Borém mentioned cooperation in the academic sector and said that the institution he integrates discusses the matter with the University of Nanjing, in China. “Brazilian legislation is attentive to innovations in the field of biotechnology, making it easier for large and small companies, as well as research institutions, to develop new solutions with security and predictability. Our law is modern, but rigid,” he said.

“The members of the Brazilian National Technical Commission on Biosafety (CTNBio) analyze all aspects, there is a clash of ideas and clarity in the decisions that release new events for genetic modification or editing. We have more than 100 approved GMO varieties, and other products are being evaluated, always seeking economic and environmental benefits”, he added.

Ma Shuping, vice president of the China Seed Association, stated that the trend in China is the expansion of the use of transgenic crops and said that there is a “wide range of sectors” for bilateral cooperation. “We see several benefits in biotechnology, it is a revolution in the way we produce. China has greatly reduced spending on agrochemicals, reduced the planted area and increased its productivity by using transgenic cotton. This was a successful case”, she pointed out.

“We are committed to expanding the use of transgenic crops in China, whether in soy, corn and cotton. We are becoming a research powerhouse, developing our own technology and products, obtaining our own patents. This year we have a new law that guarantees that all inspections will be science-based. We need to popularize GMOs and release more genetic modification events to ensure the country's food security,” said Ma Shuping.

Fernando Camargo, Secretary for Innovation, Sustainable Development and Irrigation at Brazil MAPA, noted that Brazil can “export sustainability” not only by adopting low-carbon management practices, but also by expanding clean energy sources.

“Between 2019 and 2020, Brazil increased its installed solar energy power by more than 70%, the growth potential is unprecedented. We can contribute to the diversification and sustainability of the global energy matrix”, he concluded.