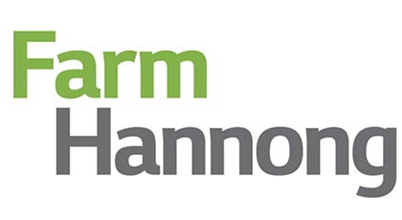 South Korean No.1 Agrochemical Corporation, FarmHannong, has launched its herbicide Critel® (Metamifop) in India with its local partner and distributor FMC.
FarmHannong points out Critel®’s attributes such as "extremely low" pytotoxicity and powerful result via its definitive selectivity on rice. Especially, the product can control Echinochloa crus-galli even with 5 leaf stage as well as Leptochloa chinensis, which are resistant to most exiting herbicides.
“We expect to accelerate our overseas business expansion via launching Critel® in the most dynamic pesticide market having high potential to grow.” says FarmHannong’s vice-president, Jeff Kwon.
FarmHannong has been exporting Metamifop, in 13 countries since its first debut in 2010 including China, Japan, and Philippines. The company is now preparing to introduce the active ingredient in Russia and Kazakhstan.
View More