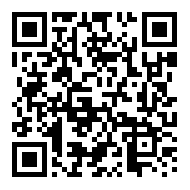 Shipments of agricultural chemicals increased in South America and Asia. On the other hand, sales of the feed additive methionine dropped due to lower market prices. In addition, depreciation of emerging market currencies had a negative effect on sales from overseas subsidiaries in yen terms.