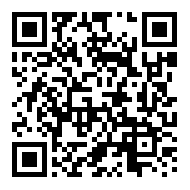 The company's herbicide product sales rose, and efforts were made to continue exploring the international market, which contributed to the increased sales income.