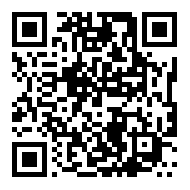 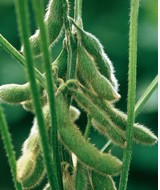 Bayer CropScience and Syngenta have submitted applications for the approval of a new herbicide-tolerance soybean trait in various countries. It is now under review by regulatory authorities in the United States and Canada as well as key soybean-importing countries, including the European Union. The launch is expected between 2015 and 2020. The new trait confers tolerance to three herbicide active ingredients: Mesotrione, Glufosinate-ammonium and Isoxaflutole (MGI). This MGI herbicide tolerance trait offers an important new tool for soybean growers faced with challenging weeds such as waterhemp, Palmer pigweed and lambsquarters.

The new trait will broaden the herbicide options available to soybean growers by offering tolerance to Callisto® and Balance® herbicides, the leading HPPD inhibitor products. Further assisting growers in weed resistance management, the new soybean product will also be tolerant to Liberty® herbicide, while maintaining soybean yield and agronomic performance.

The MGI herbicide tolerance trait will be available in NK® brand soybean varieties offered by Syngenta and also in Bayer branded varieties as well as out-licensed to other seed brands once all the necessary regulatory approvals have been obtained. Additionally, each company is developing its own soybean herbicide products and programs that will be utilized with the new soybean varieties.