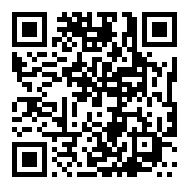 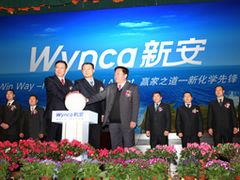 Among the above, agrochemical operating income amounted to Yuan1.459 billion, 29.98% up year on year; in the first half year, glyphosate, the company’s leading product was still suffering from a market depression at the year-beginning following to the downturn over last 3 years. As the product cost of production rose higher than that of product selling price, there was a loss in the first quarter of the year. Nevertheless, market demand since this April started to turn for the better with product selling price and profit margin gradually going up, resulting in a 3.06% increase of the glyphosate gross profit over that of last year.

A preliminary calculation reveals the company’s profit in the third quarter 2012 to be around Yuan 27 million and accumulated net profit attributable to listed company shareholder January to September 2012 to break even by and large.