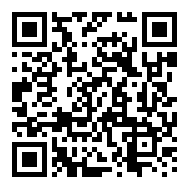 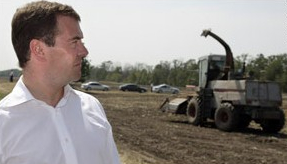 A quarter of Russian crops have been lost in the recent drought, leaving many farms on the brink of bankruptcy, Russian President Dmitry Medvedev said.

The government should prevent increases in the price of grain and fodder, which will eventually affect the prices of food products like flour, bread, meat, and milk, Medvedev said at a government agriculture meeting in the southern Russian region of Rostov.

"Right now, everybody is of course thinking about it -- farmers as well as officials responsible for agriculture," Medvedev said in comments broadcast on Russian state television. "But we also understand that regular people, too, are thinking about what will happen after this extremely tough summer, how it will affect the prices on staples food."
View More

Source: CNNWorld
Click to bookmark and build your agrochemical knowledge base
Print
ForwardShare