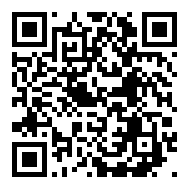 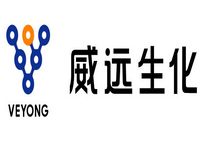 Hebei Veyong Bio-Chemical, a maker of agricultural pesticides and veterinary medicines such as abamectin, emamectin benzoate and diflubenzuron, plans to fully acquire Xinneng Mining from controlling shareholder, Xinao Investment Holding, through the issue of up to 650 million shares to seven companies at 10.98 yuan per share, raising about eight billion yuan, citing a company filing.

According to the filing, the seven companies, which own stakes in the target company, include Xinao Investment Holdings, Taoshi Energy Equity Investment Fund, Shenzhen Ping An Chuangxin Capital Investment, and Legend Holdings.

Through the end of 2011, Xinneng Mining had an unaudited book value of 1.43 billion yuan, and the value of its net assets was more than 92 times that of Veyong Bio Chemical’s at end 2011.

Xinneng Mining is valued at approximately 7.2 billion yuan, and is engaged in the coal and coal chemicals industries. It has coal exploration rights in the Wangjia Tower Mining Zone and the Bandongliang Coal Mining Zone. The former has minable reserves of 661 million tons and is one of the largest coal mines in Inner Mongolia.

Xinneng Mining has production capacity of five million tons of coal and 600,000 tons of methanol.

According to Veyong Bio-Chemical, the proposed transaction will result in the overall listing of effective controller, natural person Wang Yusuo's coal chemical assets, and greatly increase the company's profitability. Shares of the company had been suspended since October 26, 2011.