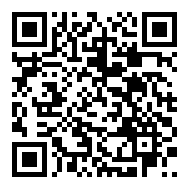 −− Garuda Aerospace will manufacture over 25,000 drones in the next 15 months and will revolutionize the agricultural sector 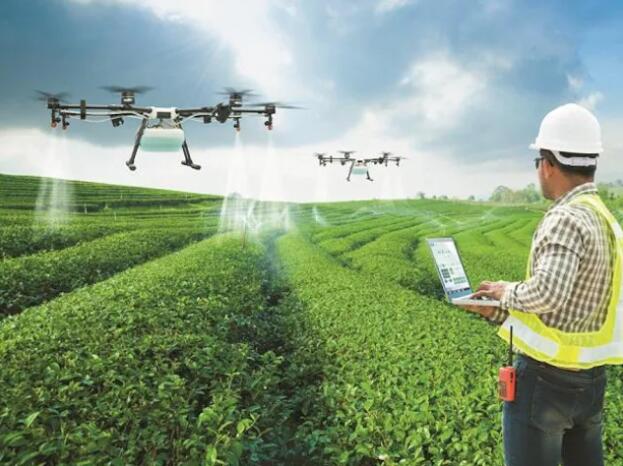 Agnishwar Jayaprakash, Founder & CEO at Garuda Aerospace discussed ESG and carbon neutrality and how it owed responsibility to the greater good of the world with drones along with technology and innovation.

Garuda Aerospace will manufacture over 25,000 drones in the next 15 months and will revolutionize the agricultural sector. The agricultural Green Revolution 2.0 began after Prime Minister Narendra Modi flagged off 100 Kisan drones in 100 villages across India. This led to job opportunities for youth across India.

PM Modi inaugurated the 'Kisan Drone Yatra', an initiative by Garuda Aerospace Pvt Ltd and flagged off 100 'Kisan Drones' in various cities and towns across India to spray pesticides in farms across the states of India. The 100 Kisan Drones were set off in 100 villages in 16 states across India which includes Uttar Pradesh, Punjab and Goa.

The farmers can use the high-capacity Kisan drones to transport their produce such as fruits, vegetables and flowers to markets in a minimal time and boost their income.

While Inaugurating, PM addressed the farmers in Manesar, Haryana. The Kisan Drone Yatra was flagged off from the Manesar in Gurgaon, Haryana.

The Kisan Drones will also be promoted for crop assessment, digitization of land records and spraying of insecticides and nutrients.

"It's such a privilege to present Garuda Aerospace DGCA-approved, Made in India, carbon neutral drones and the ESG goal of impacting 1 billion Indians positively through Drone Technology at Davos 2023 hosted by the World Economic Forum. Representing Tamil Nadu, it's an immense honour to share my experience with Industry stalwarts, Global political leaders, and policymakers. I spoke at an impactful panel discussion and highlighted progressive government policies and how the startup community is transforming India into a Global Drone Hub by 2030," said Agnishwar Jayaprakash.

"I also thank the government for its progressive policies and for transforming the environment by using a green carbon-neutral drone that has also impacted climate change and farmers across India", concluded Agnishwar Jayaprakash.

Garuda Aerospace DGCA-approved, Made in India drones are catering to several multi-billion dollar sectors like agriculture, infrastructure, industry 4.0 and defence.