Sequencing of genome of fungus Phakopsora pachyrhizi presented in Brazil 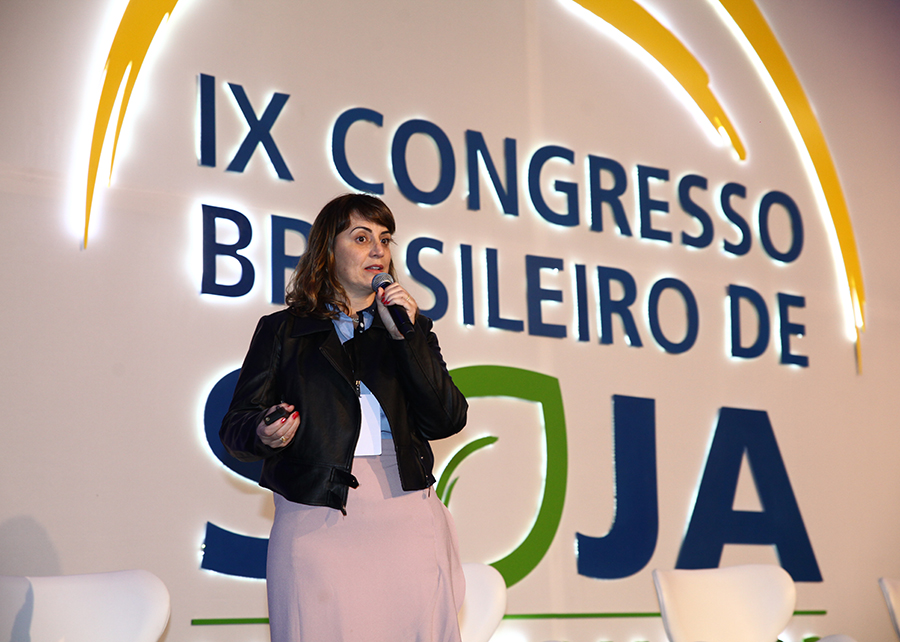 The discovery was revealed during the IX Brazilian Soybean Congress, and will create opportunities for utilizing molecular biotechnologies to control Asian rust.

Phakopsora pachyrhizi has one of the largest genomes among plant pathogens, similar in size to the genome of soybeans, its main host.

In addition, it is reinforced with repetitive sequences, such as transposable elements or transposons, and is capable of ″jumping″ or changing position in the genome, a characteristic that can confer adaptability and then ″bypass″ control technologies.

These were some of the discoveries resulting from the sequencing and assembly of three Phakopsora pachyrhizi genomes, which were carried out between 2019 and 2021 by international research group ASR Genome Consortium.

According to Francismar Marcelino-Guimarães, it was discovered that ″part of these elements are active in the genome of the fungus during its interaction with soy,″ which could contribute to its ″genetic variability and, consequently, to its adaptability to control measures.″

The consortium's data are publicly available to the scientific community on the internet, she added.

″The availability of the reference genome of the fungus is essential for advancing knowledge of biology and the factors involved in the adaptability of this fungus, to accelerate the development of new strategies for controlling Asian rust,″ Marcelino-Guimarães said. 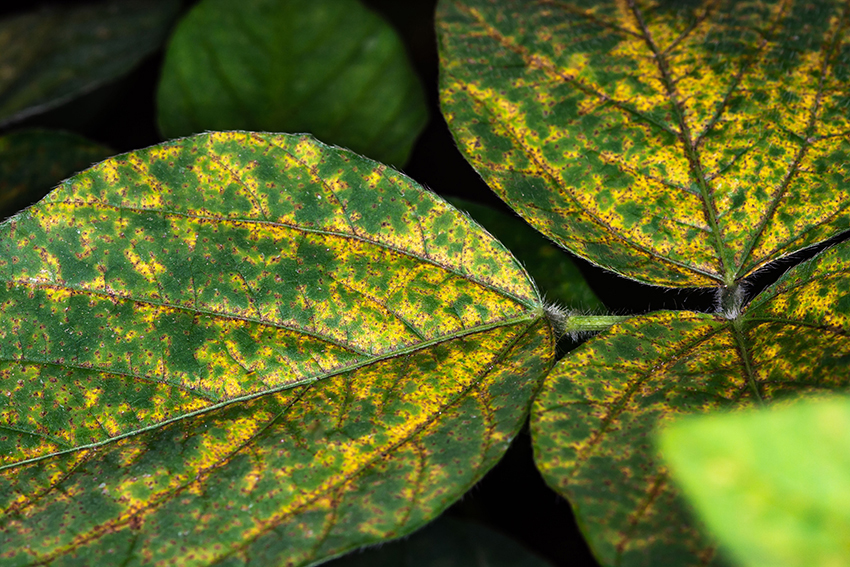 She also reported that P. pachyrhizi releases a spore with two nuclei and a high difference (polymorphism), in addition to having low communication.

″This characteristic makes it possible for this fungus to maintain variations or alternative copies of genes, which can also constitute an important source of variation,″ she further said, explaining the fact that the reference genome has made it possible to compare the gene pool of P. pachyrhizi with other fungal species.

Additionally, studies identified unique gene families in P. pachyrhizi, some with high numbers and others with low numbers when compared to other species.

According to Marcelino-Guimarães, these are genes involved in energy production and transporting nutrients in plants, which may indicate flexibility in its metabolism and adaptations to parasitism.

″Understanding the lifestyle of this parasite at a molecular level is important. For example, we must identify the genes that can act in the parasitism of soybean plants and, therefore, are essential for the acquisition of nutrients and the survival of the fungus,″ she said. 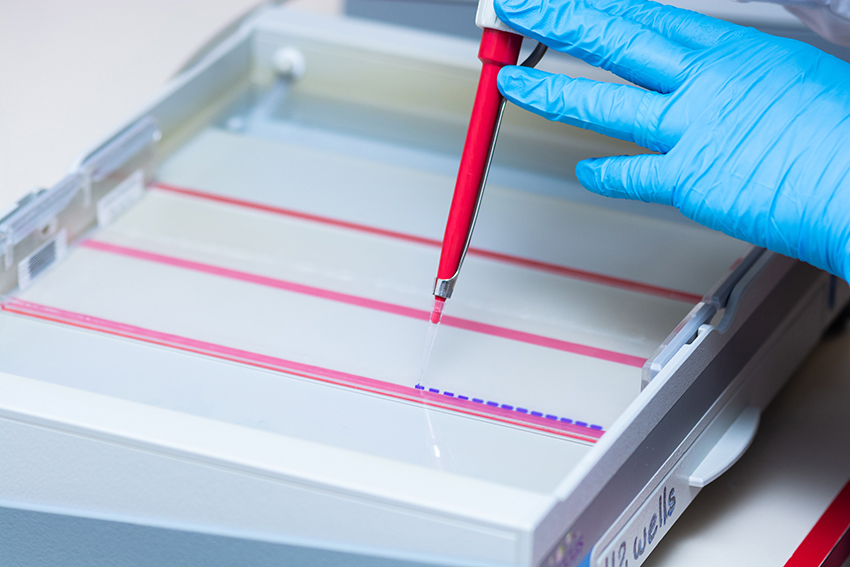 ″Such genes are important targets for the development of control strategies, such as gene silencing or RNA interference, which can compromise vital processes of the species and reduce the aggressiveness of the fungus,″ she added.

One of Embrapa's lines of research is being carried out in partnership with Bayer, aimed at exploring existing variability in natural populations of the fungus, which occur widely in Brazil and the American continent.

″The re-sequencing and comparison of DNA sequences between different isolates collected in Brazil and countries on other continents, as well as a wide temporal scale, have revealed regions of the genome with various differentiation indices,″ Marcelino-Guimarães noted.

″For example, we were able to identify new mutations in one of the main target genes of fungicides, which may be associated with the efficiency of these molecules. Such information can help in the drafting of new studies to assist the chemical management of soybean rust,″ she said in conclusion. 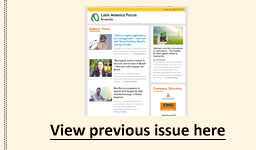