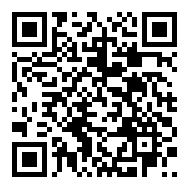 −− Lithos — the Greek word for stone — uses proprietary software to custom-deploy the basalt based on variables such as soil chemistry and crop nutrition.

On a Midwestern farm growing corn and beans, a tractor will soon spread 1,543 tons of rock dust over 140 acres. The goal: fighting climate change. Over the next two growing seasons, the dust—crushed basalt—is expected to capture 384 tons of carbon on the farm while helping crops grow. 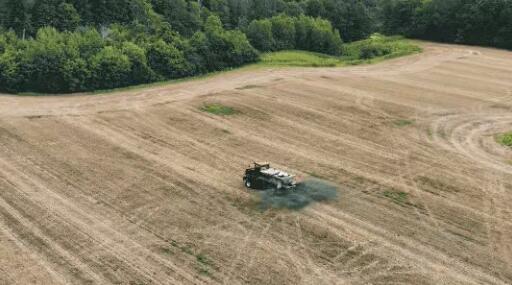 The farm is one of 14 that are working with Lithos, a new startup pioneering an unusual approach to carbon capture. While some companies build large-scale technology to pull CO2 from the air, Lithos is speeding up a process that already happens in nature: When rain falls, it combines with atmospheric carbon dioxide to make it slightly acidic, and when the combination hits certain kinds of rocks, it causes a chemical reaction that slowly removes carbon dioxide from the atmosphere. 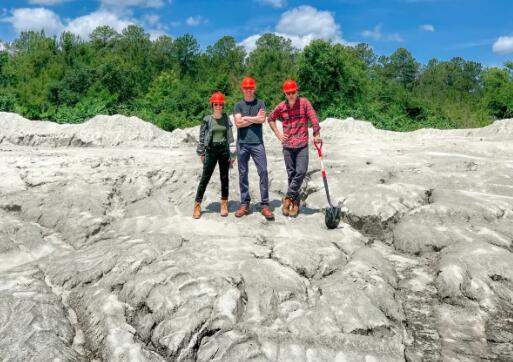 Crushing basalt, a type of common volcanic rock, and spreading it over a field (a process called enhanced weathering) increases the surface area for the reaction. It’s something that other groups have also been testing for years, and that is much cheaper than building complex new technology. But it has to be deployed in a specific way to happen quickly. 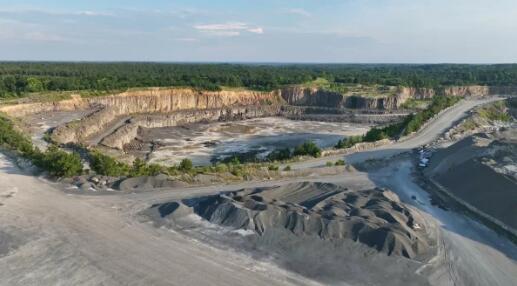 ″You can’t just throw it on a field—that will actually still happen very slowly,″ Yap says. ″What we see in published data and also in our initial early trials is it takes most groups one decade to five decades to capture the carbon from that rock faster than in nature. We’ve been able to get down to two to three years max.″ 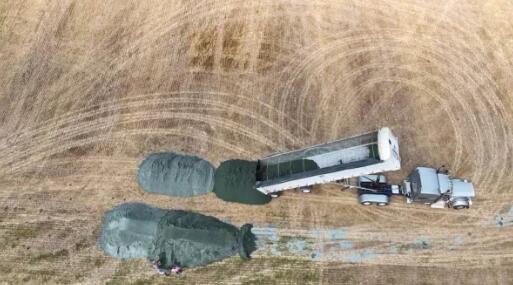 Lithos creates a careful plan for deployment on each farm, down to the level of each field, based on the specific soil conditions, climate, and crop needs, among other factors. Even two neighboring farms will have different plans. ″They have the same climate—same rainfall, same temperature, they’re five miles apart, but weathering happens differently,″ Yap says. The company’s software, using data from a decade of academic research on farms, helps determine the plan.

Yap, who previously worked at tech startups in Silicon Valley, went back to school after deciding to focus on the challenge of climate change. While at Yale University, she connected with an earth science professor, Noah Planavsky, who had been studying enhanced weathering and ways to optimize it. Planavsky and Chris Reinhard, a professor at Georgia Tech who had been working on the same research, are cofounders in Lithos. 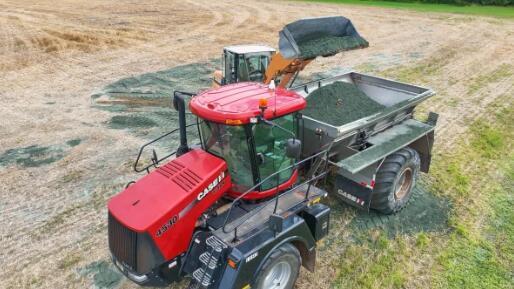 The startup, which is now working on more than 1,000 acres of farmland, with thousands more in the pipeline, is physically measuring changes on each farm to verify how much carbon is captured. (The rocks themselves are byproducts of mining, so there isn’t currently any additional carbon footprint from mining; Lithos is tracking the full lifecycle of the process, including transportation of the rock dust, as it calculates the total benefit.) Lithos sells carbon credits based on its work, and then pays farmers for the service.

As the process captures carbon, it eventually washes down rivers to the ocean, where animals like oysters use it to form shells. When they die, they fall to the bottom of the ocean, essentially permanently sequestering the carbon. That’s different from some other techniques on farms that can store more carbon in soil only temporarily. 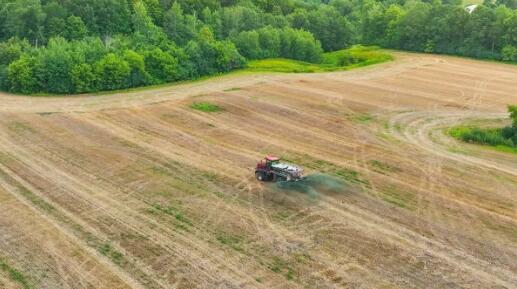 There’s strong demand for this type of permanent carbon removal, as a growing number of companies look for alternatives to solutions like reforestation (both because forest carbon projects are difficult to track, and because trees and the carbon they contain might be later lost in a forest fire). Lithos is one of the first suppliers for the Frontier Fund, a program launched by Stripe, Alphabet, Shopify, Meta, and McKinsey to help kickstart the nascent ″carbon removal″ industry. Because there’s no shortage of demand for carbon credits, Yap believes it can help the company quickly grow. The only limiting factor will be how quickly farmers adopt it.

Farmers already use a different type of rock dust on fields—agricultural limestone—to de-acidify the soil before crops are planted. Getting the application of basalt right, Yap says, can replace that product. (Like agricultural limestone, it has to be applied carefully, because rock dust is dangerous to breathe, but as it’s mixed into the soil, it shouldn’t blow away.) The basalt, which is filled with nutrients like calcium and magnesium, can also boost crop yields as much as 47% as farmers apply it each year. That may be the main reason that farmers start to use the new practice. 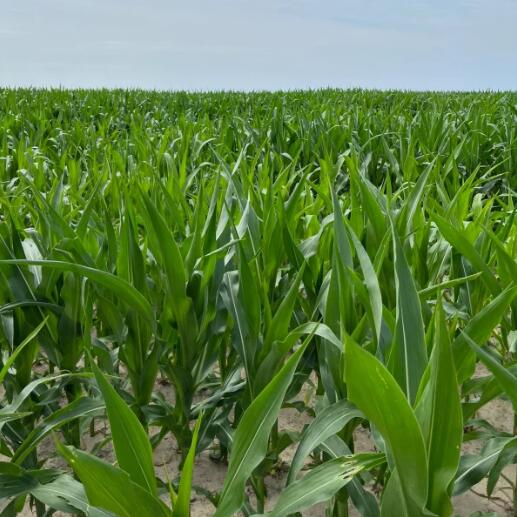 ″My approach to this is, if you can give farmers something that they will want and love and need, then they will do that,″ she says. ″And then you will scale carbon capture almost as a side effect. One of my farmers has said, ‘I can’t eat carbon credits.’ Really, the crops at the end of the day are the thing that matters.″

It’s important to get the application right, both so it can have the most benefit for crops and carbon capture, and because getting it wrong can even have a negative impact. ″If you over-apply, you can actually release CO2, which is the opposite of what we want,″ she says. But done correctly, at a large scale, it could play a meaningful role in the climate fight. While the world shifts to clean energy and other solutions that cut climate pollution, carbon removal can help make up some of the gap. Yap believes the company has the potential to capture a billion metric tons of CO2 this decade.