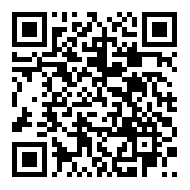 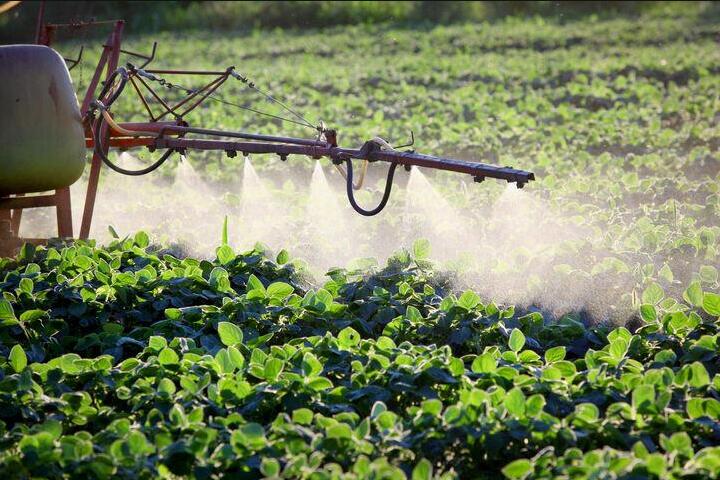 Now is the time to understand the effect of drought on herbicide carryover.

In some parts of the state and region of the United States, drought was an issue this past season. Extension weed specialist Dwight Lingenfelter explains that dry weather can affect weed control in various ways.

If lack of rainfall in the spring didn’t incorporate residual herbicide into the soil or some foliar products were sprayed onto large weeds with thick, waxy leaf surfaces during dry weather, then poor weed control occurred.

On the other hand, if early rains provided good incorporation of residual herbicides and the post applications were sprayed when weeds were small, then weed control tended to be very good since not many weed seeds germinated during the droughty period.

In most situations and to protect crop yield, it is always best to use two-pass programs that include both effective residual herbicides at planting followed by timely post herbicides later in the season.

Drought can also affect herbicide degradation, especially if enough moisture is not available to adequately cause soil microbe activity and chemical reactions that break down herbicides.

Under severe drought conditions, some herbicide residues might linger, causing issues with crop establishment in the spring.

In general, herbicides of concern include atrazine, mesotrione, chlorimuron, prosulfuron, fomesafen and imazethapyr. It is always best to refer to the product label to determine adequate crop rotation intervals.