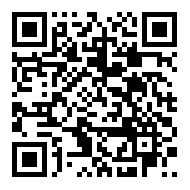 A bioinput based on the fungus Trichoderma asperellum with a biological fungicidal effect was presented within the framework of Argentina’s 1st Conference on Agricultural Bioproducts.

Biofábrica Misiones has produced the bioinput under the trademark Mihoba. The fungus Trichoderma asperellum is a microorganism that acts as a biological fertilizer and a fungicide, favoring plant development.

It was the first registered by Biofábrica Misiones in Argentina's SENASA (National Food Safety and Quality Service), allowing its sale throughout the country. According to the manufacturer, Mihoba promotes plant development, increasing the length, volume, and weight of roots and aerial organs of plants.

According to them, Trichoderma asperellum is found naturally in different organic materials and soil.

The strains of the fungus used to produce Mihoba are native; that is, they originate from the region of the province of Missiones. This fact makes the bioinput more adapted to the region's climate and soil, allowing them to exert all their capacity to stimulate growth and thus protect the plant from diseases caused by other fungi.

The team that developed this product pointed out that Mihoba is compatible with mycorrhizae, azotobacteria, other fertilizers, and biological control agents and spreads in the soil, allowing a long period of action.

Mihoba is recommended as a biological fertilizer for vegetables, tobacco, and Ilex paraguariensis, but it can be applied to other cultures.

″We started with the research and development of the biofertilizer about ten years ago. The product has been ready for three years, but it was concluded after obtaining the registration,″ said a member of the Biofábrica Missiones Management team, Carina Buttner. 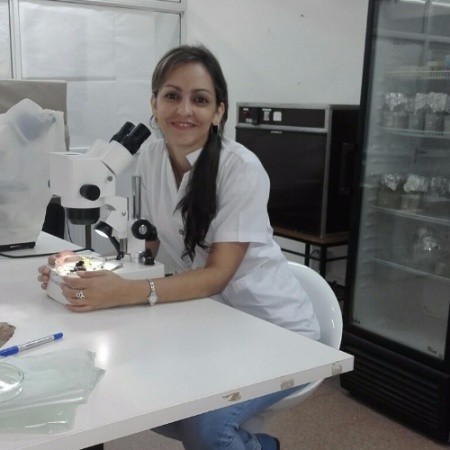 ″Now we are duplicating these tests in other provinces to observe how the strain acts in other soils since it is native and isolated from the province and the conditions of this terrain,″ Buttner explained.

She announced that research is also being carried out with other fungi still in the testing phase, such as Beauveria and Metarhizium, which will not be used as fertilizers, but as bioinsecticides.

″We are happy because this is part of a unique opportunity to promote the production and use of these biological inputs, as it is an important step towards achieving organic and agroecological agriculture, the primary objective of all this work,″ Buttner said in conclusion.