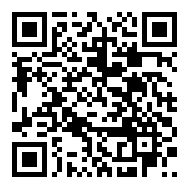 The EPA approval of Eden's products and active ingredients will open significant revenue opportunities for Eden, with total market potential of approximately €94m for Mevalone and €189m for Cedroz.  In addition, the Board expects that ultimately the registration of Eden's developmental insecticide will follow a shortened timeline as it is based upon the now-approved active ingredients.  Eden will pursue registration of this new product in due course based upon the outcome of field trials.  The total market potential for the insecticide is €237m.

Farmers in the US spend hundreds of millions of dollars every year on products that protect their crops from diseases and pests that contribute to lost yields, food waste and inefficient production.  Pesticides make up a large percentage of the overall spend on crop inputs. However, regulators around the world have banned a growing number of commonly used conventional chemical pesticide products in recent years, and farmers need viable alternatives to keep up with growing demand for food production. As a result, they are increasingly turning to biopesticides, like Eden's Cedroz and Mevalone, which are based on natural substances and offer a more sustainable approach, without compromising efficacy, safety, yield or production costs.

Coastal and southern states such as California and Florida will be the initial focus for the use of Eden's products given the prevalence of high value horticultural crops where Eden's products currently deliver the highest value. Marketing of the products will commence as soon as possible, subject to state level regulatory approval in these regions, which is expected in the coming months. Assuming timely state-level authorisations, meaningful sales are expected to commence in 2023 following the past several years during which preparations have been made for product launches.

"Eden has been at the forefront of accelerating change in the sustainable agricultural input market for several years, and our authorisations in the US mark the next milestone in this journey, significantly expanding our addressable market to include the second largest food market in the world.

As a small but innovative UK business, we are proud of the impact that Eden can have on the global stage. Despite our size, we export our pioneering products and technologies to Europe, Africa, Australia, and North America, partnering with some of the largest global players in the crop protection industry.

The EPA authorisations are the result of over four years of effort by our experienced regulatory, development and commercial teams who worked tirelessly to ensure that Eden addressed the EPA's extensive and evolving list of strict requirements.

We are among the very few British crop protection companies to receive approvals for multiple biopesticides in the US, and we believe we are the smallest company to achieve the ambitious goal of registering three active ingredients and two formulated products at once, thereby opening up one of the world's most important markets for agricultural inputs". 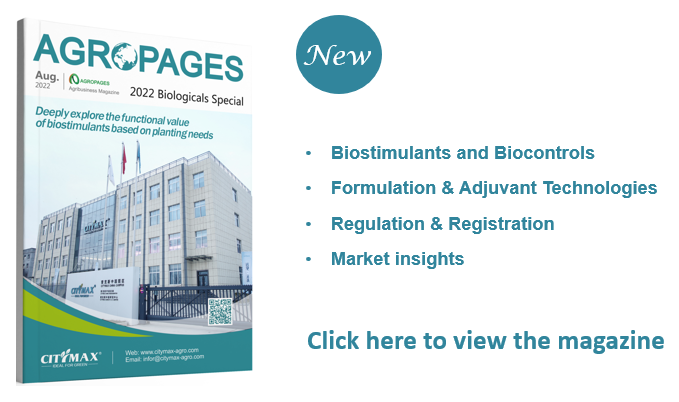 Source: RESEARCHTREE
Click to bookmark and build your agrochemical knowledge base
Print
ForwardShare