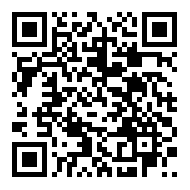 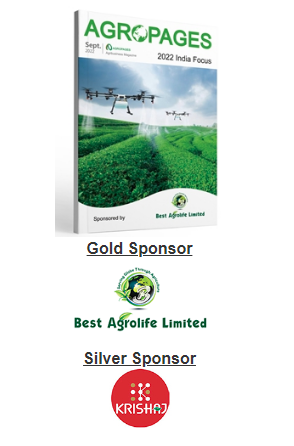 Expressing concern over crop losses of at least Rs 8 lakh crore annually due to pests and diseases, leading agrochemical firm Dhanuka Group Chairman R G Agarwal said there is a need to promote the judicious use of genuine pesticides by farmers and curb sales of counterfeit products in the market.

He said the productivity of various crops can be enhanced significantly by reducing production loss from pests and diseases.

Agarwal said the rampant sale of counterfeit pesticides in Indian agriculture is one of the major factors for production loss and lower crop yield than the global average.

Citing an international study, the Dhanuka Agritech chairman pointed out that the share of illegal pesticides is estimated at 10-25 per cent of the total USD 80 billion global pesticides market.

In India as well, Agarwal said sales of fake, counterfeit, duplicate and mis-branded products are hampering the growth of the domestic agrochemicals industry.

"This illegal parallel market of agrichemicals is impacting farmers, industry, government, and environment," he said adding that soil fertility gets severely affected because of the use of counterfeit pesticides.

Agarwal called for stringent action against culprits to protect the interest of all stakeholders.

He suggested that the central government should launch a national drive, in coordination with all States and Union Territories, to crack down on illicit trade. Parallelly, a national campaign should be run to create awareness among farmers about ill-effects of the use of counterfeit products.

The industry will be more than willing to join in these national campaigns to cleanse this menace, he assured.

"There are many ghost companies involved in the illegal practice of selling fake, adulterated, misbranded, and counterfeit agrochemicals. There should be action against them," Agarwal said.

He advised farmers to take proper bills when they purchase pesticides.

On its part, Agarwal said the company has launched 'Jago Kisan Jago, an initiative to educate farmers about the perils of counterfeit products and ways to overcome them.

Amid the rising population, the Chairman noted that farm production needs to be increased to ensure the country's food security.

Farmers should get good quality inputs such as seed, fertilisers and pesticides at a reasonable rates to improve productivity and production of crops.

Agarwal also stressed that Indian agriculture needs to adopt the latest technologies that can aid in reducing input costs and improving output.

He highlighted that drones are being used in agriculture field for various activities including spraying of pesticides, but felt that it should be promoted in a big way through public private partnership.

Dhanuka Group is one of India’s leading plant protection companies and is listed on BSE and NSE. The company has 3 manufacturing units located in Gujarat, Rajasthan, and J&K. The company is present across the country via 39 warehouses and a network of 6,500 distributors and around 75,000 dealers.

It has international collaboration with the world’s leading agrochemical companies from the US, Japan, and Europe, which helps them to introduce the latest technology in Indian farmlands. Dhanuka’s workforce with more than 1,000 techno–commercial staff, supported by a strong R&D division and a robust distribution network helps it to reach out to approximately 10 million Indian farmers with its products and services.