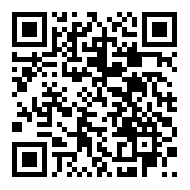 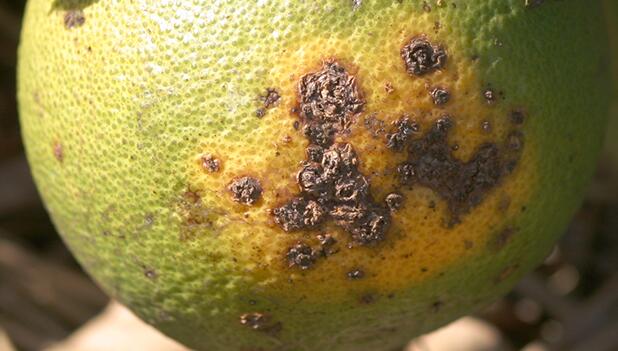 A promising method to support the development of citrus varieties that are resistant to deadly diseases is the advancement of gene editing.  By ″knocking out″ genes within the plant that are susceptible to the pathogen that causes the disease, breeders can develop plants that systemically acquire resistance to the disease.

Zhanao Deng, Fred Gmitter and a team of researchers at the University of Florida Institute of Food and Agricultural Sciences have successfully identified the CsDMR6 gene, which impacts a citrus tree’s reaction to the citrus canker pathogen. By editing the CsDMR6 gene in the plant’s DNA to interfere with its normal functioning, the resulting plants develop a strong resistance to citrus canker.

″Gene editing or genome editing is becoming an effective and efficient precision breeding tool for producing new citrus cultivars that can help Florida citrus growers fight against destructive diseases and produce oranges and grapefruits profitably,″ said Deng, professor of environmental horticulture at the UF/IFAS Gulf Coast Research and Education Center in Balm, Florida. ″One of the factors that limits the application of gene or genome editing is the lack of known genes that can be targeted. Prior to this discovery, there was only one citrus gene (LOB1) whose editing could lead to citrus canker resistance, one discovered by Nian Wang, also at UF/IFAS.″

Deng, Gmitter, and their team discovered the second citrus gene, whose editing or ″knocking out″ resulted in strong resistance to citrus canker. The discovery expanded the list of gene targets for editing to improve citrus canker resistance and may broaden the spectrum of resistance to a larger number of citrus canker pathogen isolates.

In a number of other plants, editing the DMR6 gene also led to broad resistance, for example, resistance to several other species of bacterial pathogens.

Normal DMR6 gene function inhibits the citrus plant’s ability to defend itself from pathogens that cause citrus canker and possibly Candidatus Liberibacter asiaticus which causes Huanglongbing (HLB), or citrus greening, the most devastating citrus disease.

By editing CsDMR6 within the plant’s DNA, scientists have found that the resulting plants show  resistance to citrus canker. Grapefruit and Carrizo mutants with their DMR6 gene knocked out contain more salicylic acid and express plant defense genes at higher levels.

Source: University of Florida IFAS
Click to bookmark and build your agrochemical knowledge base
Print
ForwardShare