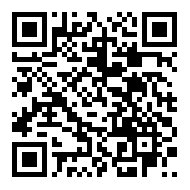 −− Crop breeders release a new variety of a disease-resistant peanut

Could a new threat to cereal production be emerging in Europe?

Researchers in Japan identify genes to help crops against flooding

However you eat your peanuts – shelled, salted, or in a favorite mix – they are a snack item enjoyed by many. They are also a main ingredient in many favorite dishes, especially for vegans and vegetarians, as they contain protein.

Peanut plants are in the legume family. In the United States, they are grown mostly in the south. Peanuts are perennial – meaning they regrow each year and don’t need replanting. The peanut we eat is technically a seed, and they also are a rich source of oils. 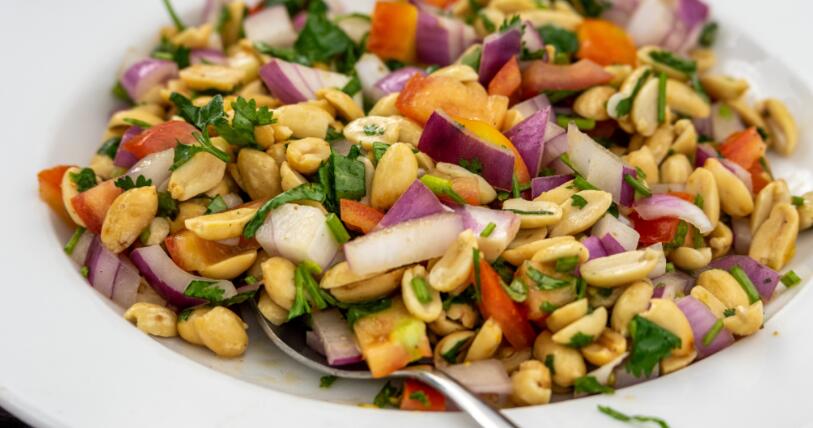 Peanuts are used in many dishes, such as this peanut masala. Unfortunately, peanut crops are plagued with a variety of plant diseases that reduce yields. Credit: Canva Pro

Sadly, however, peanut crops are plagued with a variety of plant diseases that reduce yields. Some of these diseases are fungal and can be treated with fungicides. Other pests are nematodes – ground-dwelling insects. Treatments for nematodes are hard to find.

Crop wild relatives are the ancient ancestors of today’s cultivated crops. And even today, they live on in various harsh locations – deserts, roadside ditches. Places where they look like ″weeds.″ But really, these crop wild relatives contain important genetic information for today’s crop breeders. Charles Rick was a crop breeder who often went on expeditions looking for wild relatives of tomatoes. He found them in the Andes and other locations. Shelley Jansky is a potato breeder in Wisconsin who uses wild relatives of potato to create newer, healthier versions of potato.

Crop breeders at the University of Georgia recently released a new variety of peanut – one that is disease-resistant thanks to help from the crop wild relative of peanut.

However, cultivated peanuts have four sets of chromosomes – called tetraploid. Thus, the team at Georgia looked for ways to make it possible to use the genetic material of the wild relative of peanut to improve disease resistance in modern peanut varieties.

The United States Department of Agriculture holds seeds in seed banks around the country. There are even seed banks around the world. Some types of plants cannot be preserved in seed form, and are stored as frozen tissue that can later be grown. The team at Georgia requested seeds from the seed bank for their research.

They used the seeds they received to grow small plants and took cuttings. They treated these cuttings with a chemical called ″colchicine″ – chemicals are often used by breeders for many reasons, in this case to produce the chromosome doubling process (This is not the same as genetic modification.) The good news? The team was able to breed new peanut varieties that had resistance to common leaf rusts (a fungal disease).

According to the authors, the process renders the resistance alleles of diploid peanut (wild relative) species available for direct use in peanut breeding. These induced tetraploids can be bred with cultivated peanut. The result is fertile hybrids that have desirable DNA markers from the crop wild relative, such as disease resistance. 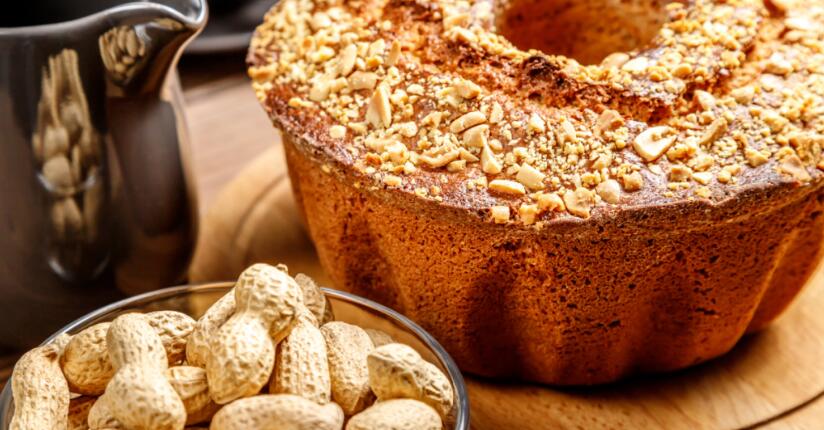 The Georgia team continued to breed these new varieties through a process called ″backcrossing.″ They are testing many of these varieties in field trials to learn more about their growth habits. This is necessary to know that the new variety will grow into a plant that is easy to harvest: crop wild relatives usually have a weedy appearance. Their plants spread out and wouldn’t be easily machine harvested – and the fruits and seeds (or in this case ″nut″) are smaller. That’s why we don’t usually eat crop wild relatives – but they are great resources for current and future crop breeders. Their discovery and preservation are important.

The new varieties are available to other breeders for the cooperative breeding efforts to create a sustainable, secure food supply. Please refer to the research paper for how to receive the seeds.