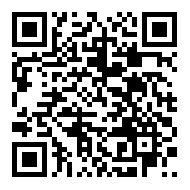 ″Argentina and the Latin American continent are called to play a leading role in food security and sustainability of agriculture, ″according to Manuel Otero, director general of IICA (Inter-American Institute for Cooperation on Agriculture).

″It is an opportunity that we should not miss,″ noted Otero, chairman of the CREA 2022 Congress, in which AgroPages was present in Buenos Aires, Argentina.

Otero explained that four major trends are going through the agricultural sector of the American nations, the first of which is a progressive reduction in the weight of primary production. On the other hand, the storage, transport, transformation, distribution and financing system is growing.

The second aspect is the consolidation of the concept of ″bioeconomy,″ which includes the recognition of the rural environment as a space for the creation of economic and social wealth through innovation and technology.

The third key issue is to position the agricultural sector as part of the solution to the problem of climate change. Such is the proposal that IICA will take to the next United Nations Conference on Climate Change (COP 27), to be held in Egypt in November 2022. 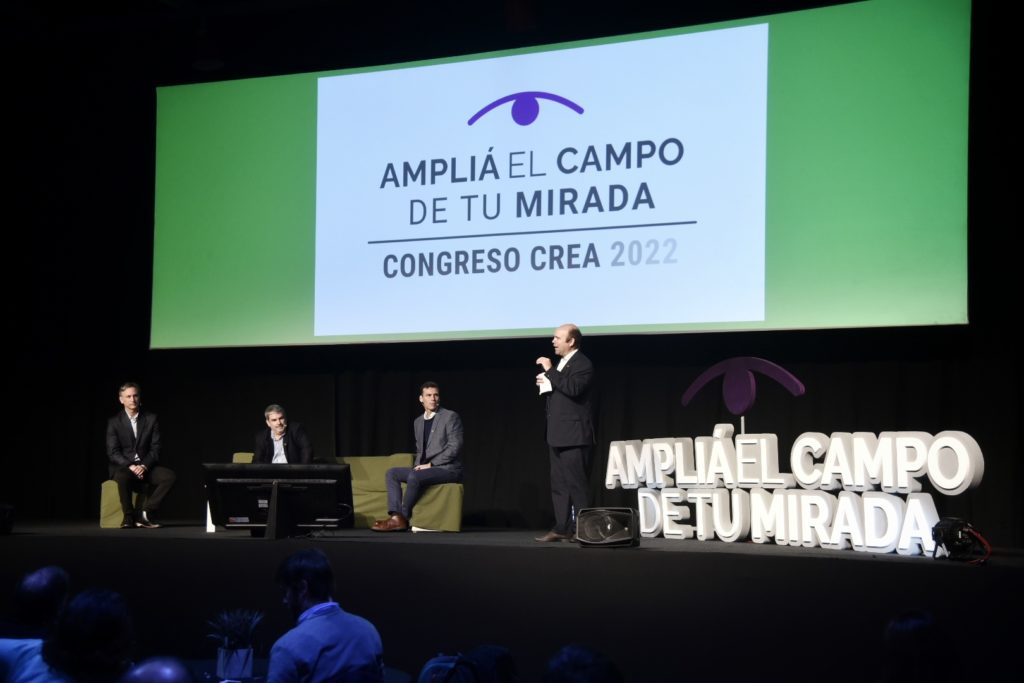 In this event, in which the future of collective actions to mitigate greenhouse gas emissions will be defined, IICA will show how advances in direct sowing, service crops (cover crops), pastures, and Integrated Crop-Livestock-Forestry (ICLF) are essential resources to cushion the impact of climate change through carbon sequestration.

″In the next COP 27, which is already known as the COP of agriculture, we do not have to allow the negotiations to be in the hands of the environmental negotiators; it has to have our stamp,″ he noted.

Otero announced that at COP 27, IICA will implement a ″Sustainable Agriculture″ pavilion, which represents a ″new and unprecedented event″ in an international gathering of these characteristics. ″IICA takes these issues very seriously,″ he added.

The last factor is the technological convergence of the innovations generated by the interaction of agronomy, biology, and informatics. 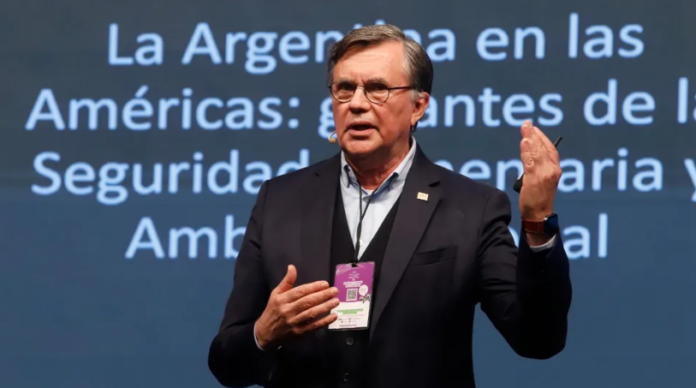 This process is enhanced thanks to the expansion of the digitalization of processes and the growing connectivity coverage, which allows for more efficient and rapid feedback of data that generates valuable information to produce useful knowledge.

″The future brings a more complex world, but one with great opportunities,″ noted Otero, who also stressed that Argentina plays a key role in the world as a reliable supplier of agro-industrial products and ecosystem services.

″Challenging times are ahead where I am sure that through the transformation of food systems, Argentina will be able to play a leading role,″ he said.

The IICA is the specialized agency for agriculture of the Inter-American System that supports the efforts of the 34 member states to achieve agricultural development and rural well-being.