New variety of heart-healthy groundnut to benefit all of India 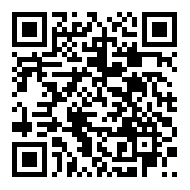 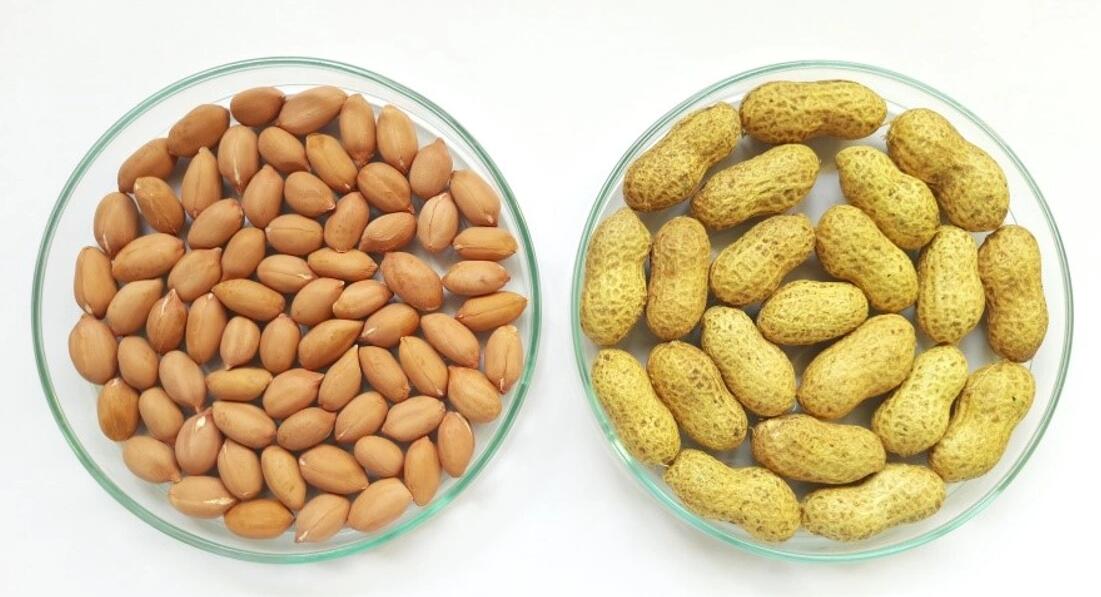 Groundnut oil considered as good as olive oil was made possible with the development of high oleic acid varieties. Now, a new variety identified for national release opens promising avenues for India, parts of Southeast Asia and Africa.

India’s first ‘Spanish type’ high oleic groundnut developed by researchers at ICRISAT in partnership with the Junagadh Agricultural University is advantageous compared to the initial varieties (Girnar 4 and 5) of the ‘Virginia-type’.

Spanish lines occupy a significant area across India, Southeast Asia and Africa, while the less popular Virginia lines are limited to the Indian states of Rajasthan and parts of Gujarat.

"The new groundnut line being high yielding, drought tolerant, and resistant to foliar diseases will help increase the income of farmers and traders in India and enhance export opportunities for Indian groundnut. The growing demand for groundnut oil in the pharmaceuticals and personal care sectors has further boosted its share in the global market, which is expected to account for USD 3.28 billion by 2029," said Dr Janila Pasupuleti, Cluster Leader, Accelerated Crop Improvement, ICRISAT. A significant commercial advantage is that high oleic acid groundnuts are preferred for confectionary products and peanut butter. Its kernel exhibits  a desirable ‘nutty flavor’ that is enhanced when roasted.

The new variety GG40 (ICGV 16668) was developed by a  team of groundnut breeders at ICRISAT in partnership with Main Oilseeds Research Station (MORS) Junagadh Agriculture University (JAU), Gujarat. The new line departs from conventional breeding techniques and was bred through marker-assisted backcrossing at ICRISAT. Multi-environment testing resulted in the selection of this line based on its superior performance across locations and was recommended for national testing by JAU.

Observation of economic attributes (average of three years) of the new line compared to local checks: