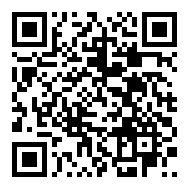 The first mission for Li Fanrong, who succeeded Frank Ning Gaoning last month as the chairman of Sinochem Holdings, will be to steer the successful completion of the US$10 billion initial public offering (IPO) of its agrichemicals unit Syngenta Group in Shanghai.

Li, who turns 59 next month, has spent his entire career in China’s oil and gas industry, most recently as president of China National Petroleum Corporation (CNPC), the nation’s largest oil producer. The petroleum production engineer, who obtained an MBA degree from Cardiff University in the UK, was assigned to Sinochem in April 2021 as general manager, and promoted to chairman after Ning’s retirement.

Ning is still the chairman of Syngenta. Li has been on the board of the company since last June.

Syngenta’s IPO, half a decade in the making, would be one of the most closely watched fundraising events on Shanghai’s Star market, a tentpole deal for President Xi Jinping’s platform to showcase China’s national champions. The company, based in Basel in Switzerland, was bought in 2017 by China National Chemical Corporation (ChinaChem) for US$43 billion, in what remains the largest Chinese takeover of a foreign company. ChinaChem merged with Sinochem in April 2021, during Ning’s tenure.

Much is riding on Syngenta’s IPO - expected by the end of 2022, according to Bloomberg - on an exchange that was created as a showcase for technological innovation. The Basel company was formed in November 2000 through the merger of the agriculture subsidiaries of the drug makers Novartis and AstraZeneca, and is one of the world’s biggest suppliers of seeds, pesticides and fertilisers. A US$10 billion deal on the Star market would extend the exchange’s lead in global IPO rankings this year, according to Refinitiv’s data.

Syngenta plans to use the proceeds of its IPO to fund its growth and as a financial war chest to snare more of the US$100 billion worldwide market for seeds and sprays, the company said in 2021 when it filed its fundraising plan. Its acquisition plan is particularly significant as food security has emerged as a national priority amid global shortages caused by climate change and Russia-Ukraine war.

″Syngenta is the most important subsidiary [of its parent] as it controls the group’s entire agrochemical businesses,″ Fitch said in a recent research report. ″It is the core platform of Sinochem Holdings’ life science business.″ 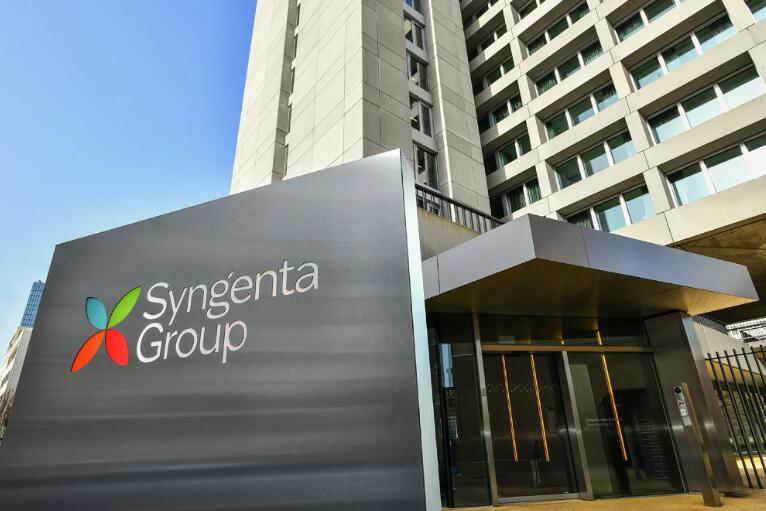 Many of these were show farms and sponsored training days to help farmers learn new, climate-friendly techniques to improve yields and use less fertilisers.

Ning, an English speaker who goes by Frank, defied swirling concerns about whether the Chinese buyer can effectively integrate the new business carried by the Swiss agrochemicals assets. Ning said at the Summer Davos in Dalian in 2019, a couple months after he took ChemChina’s head, that the company has no plan to sell Syngenta and instead is pursuing a plan for Syngenta’s business development.

Syngenta ″will have a great contribution to the agricultural industry, especially in the Chinese market,″ he said. A logo of Sinochem outside an office building of Sinochem in Beijing on February 21, 2017. Photo: Reuters

Ning’s career has involved unusually long tenures at the heads of state-owned corporations. Before Sinochem, he spent 12 years in top positions at Cofco, where he oversaw Dutch trading company Nidera and most recently the agricultural arm of struggling Hong Kong-based energy and commodities trader Noble Group.

The deals, which gave Cofco a footprint in Southeast Asia and Latin America, were designed to put the company on par with the leaders that dominate the global grain trade, including Cargill, Archer Daniels Midland, Bunge and Louis Dreyfus Commodities.

The Shandong native, born into a family of physicians and graduating with a master’s degree in business administration from the University of Pittsburgh in 1987, first joined China Resources (Holdings) in Hong Kong, a company that was repositioning itself from being the mainland’s sole agent for import and export firms.

Ning rose to chairman of China Resources in a 17-year career, helping the firm strengthen its foothold in various industries by launching a series of mergers and acquisitions in the mainland’s brewery, textile, property development, chemical and other industries

When asked whether SOEs squeezed out private companies, Ning said that the role of state enterprises should be thought about ″against their historical background.″ When private firms were weak and had little market knowledge, a mature leader, whether SOE or not, could improve the status of the whole industry, he said.

Li’s career in oil and gas began after university in 1984 at Cnooc, China’s largest offshore oil explorer and one of the country’s largest state-owned companies.

The engineer worked his way up Cnooc’s ranks, rising to chief executive by 2011. During his tenure, Cooc paid US$15.1 billion to buy the Canadian company Nexen, which owns about 200 deep water leases in the Gulf of Mexico.

The deal was approved by the Canadian government in 2013, seven months after it was announced, but not before Cnooc had to surrender some operational control to quell US national security concerns.

After the deal, then prime minister Stephen Harper amended his government’s regulations to restrict foreign acquisition of Canada’s oil sands, saying that takeovers by offshore state-owned firms would be approved ″only in an exceptional circumstance.″