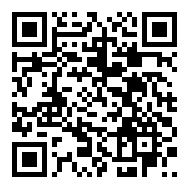 A completely new concept in the control of banana leaf diseases is now available to growers in Australia with the introduction of Routine 200 SC Fungicide from Bayer.

Routine is a new plant defence activator that is registered for the control of two key leaf diseases in bananas, yellow Sigatoka (or leaf spot) and common leaf speckle. Key to the concept behind Routine is that it acts by mimicking salicylic acid in the plant, so that the natural chemical pathways the plant uses to defend itself are activated.

As Nick Matthews, Bayer Market Development Agronomist in Far North Queensland, explains, this effect does not damage the plant; rather it establishes Systemic Acquired Resistance (SAR), which is not washed away by rainfall and is boosted with each Routine application.

″In addition, each subsequent application trains the plant, with the response being both faster and stronger.″ 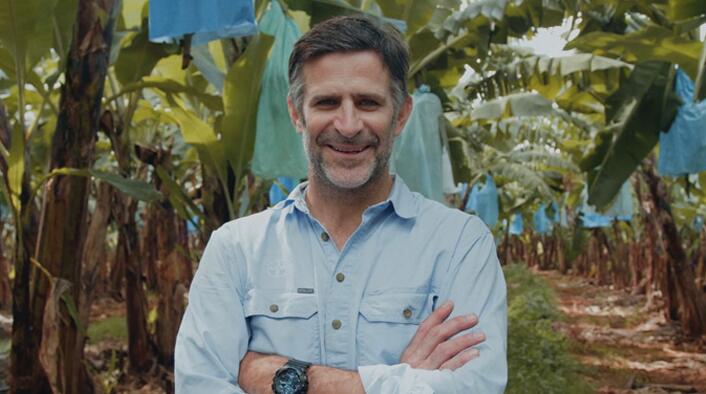 The introduction of Routine is significant because it adds a new and novel fungicide control option into the Australian banana market that helps growers protect their crops against leaf spot and speckle.

As Innisfail agronomist James Dunn explains, being able to rely on a new approach to banana diseases is welcome news in far north Queensland.

″In our weather and our climate, where at times we can't get a fungicide on for 18 to 25 days, when we can get the plant actually responding and defending itself by using Routine, we're a long way ahead,″ he says.

″After looking at some of the early trial work, it was easy to see that Routine was performing, which is great.″ 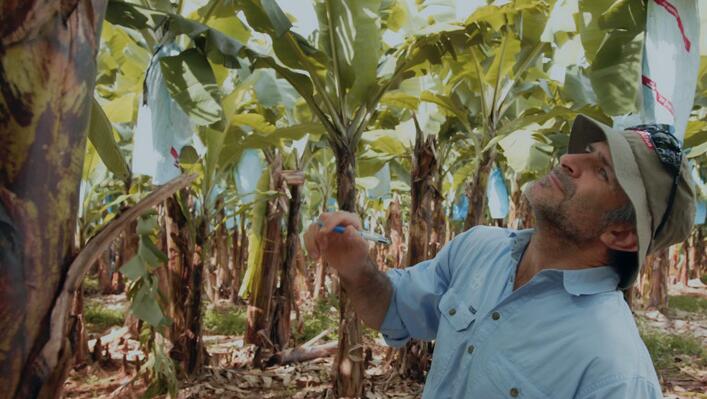 Nick Matthews, Bayer Market Development Agronomist in Far North Queensland, has been impressed with the performance of Routine in trial work in north Queensland.

Routine will help overcome resistant disease populations in banana plantations in two ways. Firstly, it introduces a completely new mode of action that the leaf diseases, and in this case the plants, haven’t been exposed to before. Secondly, it doesn’t directly act on the fungal pathogens, as Nick explains.

″The other feature is that the effect of Routine in the plant is longer lasting compared to a standard fungicide spray. Combined with regular fungicide applications, it helps to protect new growth which then further disrupts the disease life cycle.

″This is because reducing the population that’s exposed to a fungicide spray minimises the chance of resistant individuals escaping to contribute to the next generation.″ 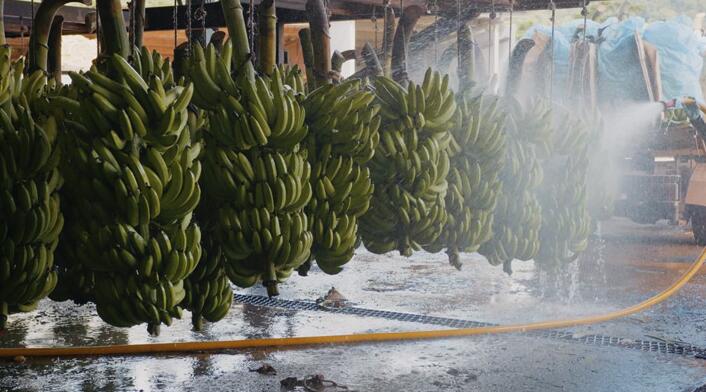 Routine adds a new and novel fungicide control option into the Australian banana market to help protect against leaf spot and speckle.

The addition of Routine has a further benefit as it takes the pressure off subsequent fungicide product groups in the program, which helps extend their life span.

It’s important to note that re-entry is possible once the spray has dried and a withholding period is not required when Routine is used as directed, meaning more certainty for market and worker access.

James Dunn believes Routine has the ability to make leaf spot a much less significant issue than it currently is for growers as part of a strong protective program of fungicides.

″I think Routine will also be very significant in that it'll give a window of using a product where we had nothing else. When we have very high leaf spot pressure, we can apply Routine in conjunction with a broader Bayer fungicide program and basically make leaf spot non-significant.

″I know a lot of my growers are really looking forward to using Routine, and they're going to put it into their spray packages going forward.″

It’s a situation that’s already played out for Pin Gin Hill banana grower Fred Cauchi, who has hosted a Routine trial on his north Queensland property.

″With the Routine trial, I’m just starting to notice where we had patches of leaf spot before, Routine has reduced it down to really nothing, and the plants are looking very healthy now as well,″ Fred says.

″By using Routine, we'll still have a regular de-leafing program, but it'll be not as bad because there's less leaf spot to cut down.″

While the defence activation effect in the plant does wane, subsequent sprays every 8-10 weeks in a regular spray program keeps the plant actively primed to fight off leaf diseases. Repeat applications of Routine makes the response both faster and stronger.