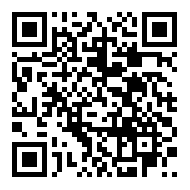 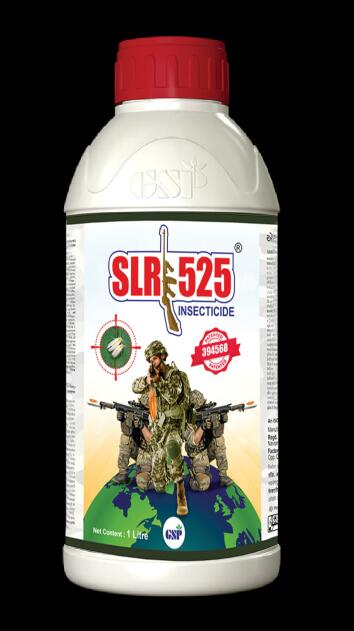 GSP Crop Science, a leader in the agrochemical business and India’s first company to develop the SE formulation in its R&D centre, has received an exclusive patent for its synergistic suspo-emulsion formulation of Pyriproxifen and Diafenthiuron (branded GSP SLR 525 SE Formulation) by the Office of the Controller General of Patents, Designs & Trademarks, which is a subordinate office under the Department of Industrial Policy and Promotion.

The patent was granted for an insecticide formulation which would control the deadly effect of whitefly insects in the country. As per the statistics, approximately 1.35 hectare of coconut and oil palm in India are affected by whiteflies. It also seriously impedes the ability of farms to process cotton harvests.

GSP’s new insecticide formulation SLR 525 SE is effective on the plant surface due to its fast and evenly spreading and translaminar action. Being a water-based solution, it eliminates the harmful effects of solvents used in EC formulation on the environment.

On winning this patent, Bhavesh Shah, Managing Director, GSP Crop Science Pvt Ltd, said, ″After almost eight years of blood, sweat and tears with the help of our R&D and legal team, GSP has been granted a patent for a combination product that will be of great advantage to the farmers. Our product SLR 525 which helps fight pest attack of whitefly in vegetables and cotton in all stages – is the first of its kind in the Indian market. We project this molecule to generate revenue of almost Rs 400 crore yearly within the next few years. We expect the market for this product to grow even further.″

GSP Crop Science Pvt Ltd – is amongst the leading manufacturers of agrochemicals in India and produces a wide range of ″technical″ and ″formulations″ of insecticides, fungicides, herbicides (crop protection solutions) and plant regulators for Indian agriculture and farmers’ community.

With a financial turnover of Rs 1200 crore annually and four manufacturing units in Gujarat and Jammu & Kashmir, the company comprises more than 70 branded products – which gets marketed through a network of 5,000 distributors, over 30,000 dealers and 34 depots in India and exports to 25 countries.