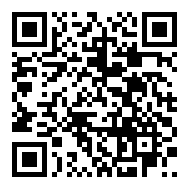 Science has just gained more knowledge on the coffee leaf miner (Leucoptera coffeella), which growers and scientists consider the worst coffee plantation pest. A multidisciplinary team of researchers from Embrapa Genetic Resources and Biotechnology (DF) has just announced the creation of data on the full genome of this insect, which compromises grain quality and generates loss of 30% to 70% of production.

Until now, one of the main obstacles to its control was the lack of more detailed information on the genomic sequence of this pest insect, a tiny moth that is just one millimeter long. Therefore, it is difficult to overcome the coffee leaf miner's mechanism of resistance to the insecticides that are available on the market, which not only work for only one or two harvests (enough time for the pest to become resistant), but also end up impacting the environment.

In order to better understand the moth's behavior, which can easily eat a whole leaf in the caterpillar stage, scientists began to work with data on the insect's genome (complete set of genes) and transcriptome (genes in use) by analyzing organs, tissues and cell line. From now on, this information will enable molecular studies of target genes for pest control. Researcher Érika Albuquerque (pictured on the left), from Embrapa, coordinator of the project MinerControl: identifying biotechnological assets for coffee leaf miner through topical application of nanosystems, informs that generating the complete genome enables the development of technological solutions with biocidal actions. This would assist a higher number of coffee farmers, including those dedicated to organic production, who still do not have efficient alternatives to resist the moth – which bothers coffee farmers since the pest was first reported in Brazil in 1851.

For an estimation of the importance of this phase of the study, out of 39,930 genes that make up the coffee leaf miner's genome, 9,000 were completely unknown. 'The others are very similar to those of other insects, and are associated with characteristics such as web formation and food activities carried out within the leaf environment', researcher Natália Martins, from Embrapa Tropical Agroindustry (Ceará, Brazil). Along with researcher Roberto Togawa, coordinator of the Laboratory of Bioinformatics at Embrapa Genetic Resources & Biotechnology, she carried out the pest insect's genomic analysis. 'Neither the genome's size nor the transcriptome were known; very little was known about them before this study', Martins points out.

After sequencing the coffee leaf miner's genome, the researchers have proceeded to other stages of the project, which will indicate not only biocides against the pest but also a set of technological solutions that can be used with each other or with other pesticides as part of integrated management systems of coffee pests. 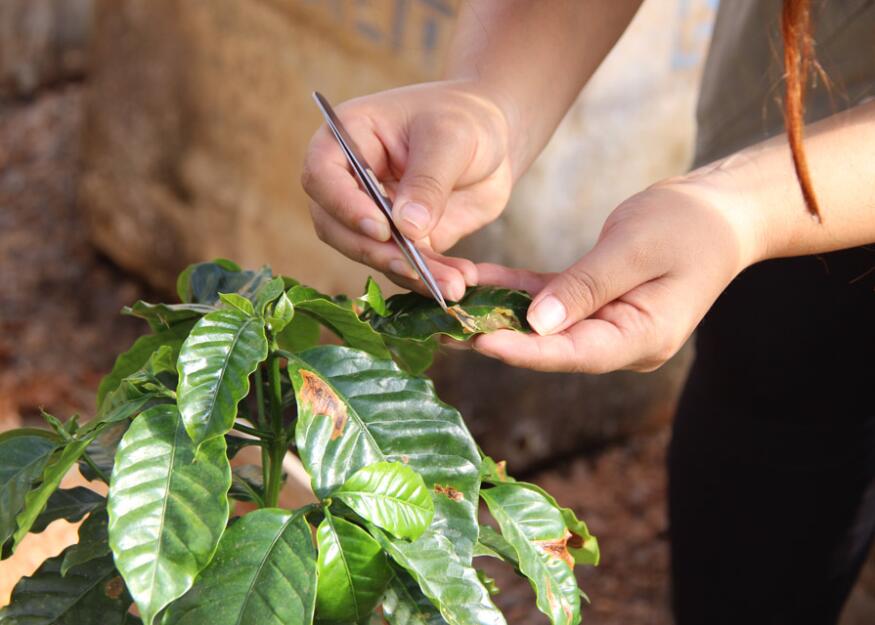 The study follows the world trend of seeking more frequent use of resources that contemplate efficiency and durability in pest treatment without harm to the environment.

Another point emphasized by the researchers is the work with multidisciplinary teams, which enabled data collection by the bioinformatics team, as well as the sequence of studies in progress.

Source: Embrapa
Click to bookmark and build your agrochemical knowledge base
Print
ForwardShare