The bionematicide has two mechanisms of action for controlling soil pests. The first develops a biofilm on the root, protecting against nematode attack while the second promotes antibiosis, which is when metabolites and enzymes produced by the bacteria promote the disorientation and degradation of phytopathogenic nematodes.

″The launch of Veraneio adds to the Koppert portfolio of products registered in Paraguay for controlling soil fungi and nematodes. The product is a tool that has shown good results in controlling nematodes in soybean,″ explained Fernando Ledesma (Commercial Supervisor at Koppert in Paraguay). 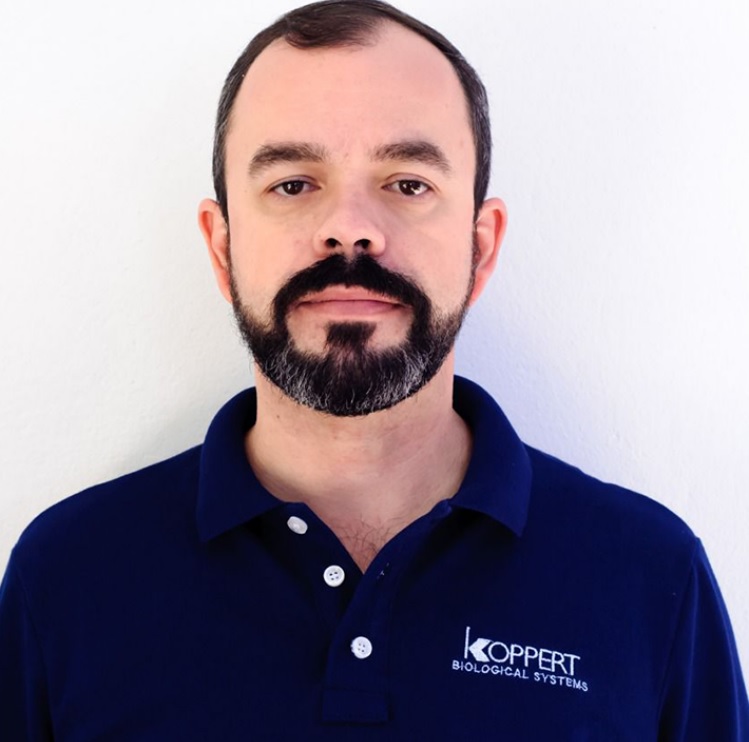 According to Koppert, in addition to combating soil nematodes, the use of bioinputs ensures better health and root development, and increases the plant's tolerance to water stress and the production of elements that solubilize important nutrients for plants, such as phosphate and organic compounds.

In addition, Veraneio can be used for the biological treatment of industrial seeds, along with other bioinputs.

According to a study carried out in 46 experimental fields during the 2020/21 harvest in Brazil, when applied together with the biofungicide and bionematicide, Trichodermil (Trichoderma harzianum CEPA ESALQ 1306), it can increase soybean productivity by up to 2.4 bags/ha. 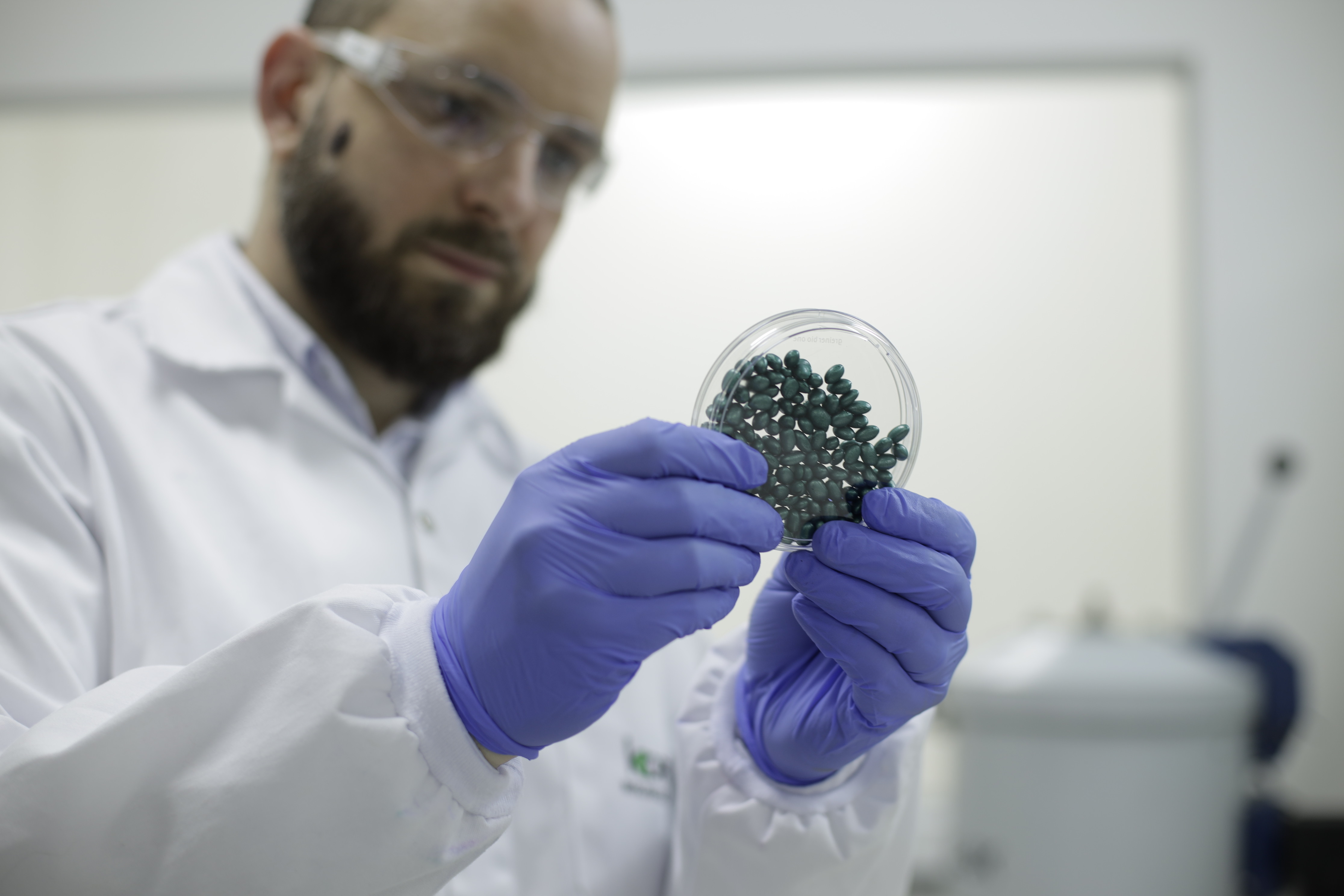 ″In addition to achieving a lower incidence and severity of diseases caused by fungi and root nematodes, plants that benefit from the management showed more vigor and health due to higher root volumes. This season, we had a 30% increase in the root system,″ he added. 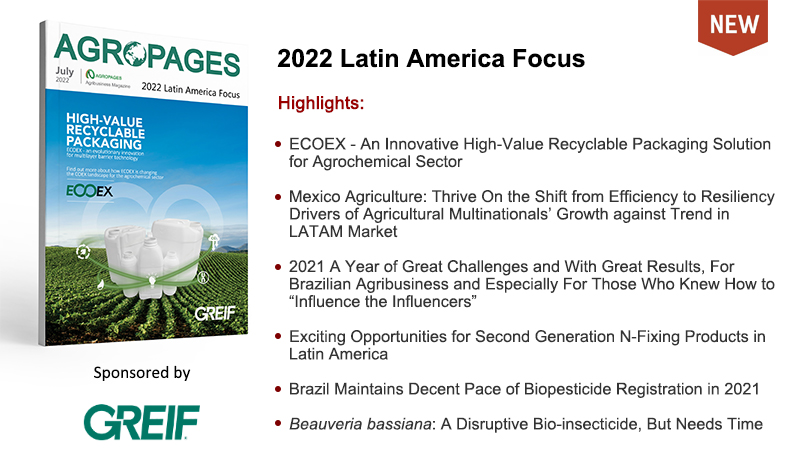