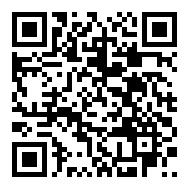 It’s the culmination of ten years of plans and $15 million in investments, as Syngenta’s new Global Vegetable Seeds Quality Control Lab debuted this month in Nampa, Idaho. The lab is an expansion of the $30 million Trait Conversion Accelerator that opened at the site in 2019. The new quality lab conducts seed health and quality testing for vegetable seeds that will be sent out across the globe.

″Seed health testing is a service and a requirement that we have to ensure that the seed that we provide our customers, the farmers, is safe, clean, and secure,″ explained Matthew Johnston, Global Head of Syngenta Vegetable Seeds and Flowers during a VIP event at the facility. ″Seeds are a living organism, so we have all sorts of restrictions around the world where countries or regions may be trying to protect their own agricultural interests and they don’t want invasive species. They also don’t want invasive pathogens coming in that could be transmitted by seeds. It’s a critical component of the vegetable seed industry in particular.″ 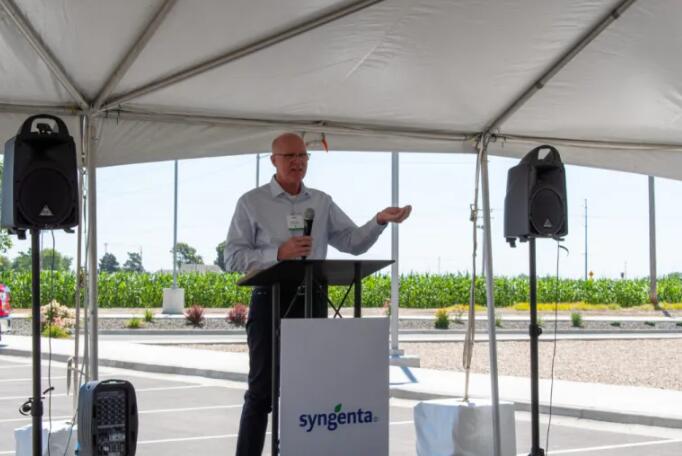 Syngenta says the 37,000-square-foot quality control facility features state-of-the-art contained environment growth areas and precision testing that will enhance seed health in the global vegetable industry and for vegetable seed customers. In turn, work at the quality control lab in Nampa will support reducing the timeline from seed production to grower fields.

″Our ability to move seed is of critical importance on a governance,″ said Stacy Woodruff, Global Head of Vegetable Seeds Production, Syngenta Seeds. He said the seeds that go through the Nampa facility will make their way to the vegetable growers around the world, ″and they need to know that when they get something from Syngenta that it’s going to germ to the right quality, it’s going to grow, but also that’s it’s clean from a disease perspective. That’s what this facility does.″

Laurel Carter is the Global Head of Phytosanitary and Seed Movement Compliance for Syngenta’s Vegetable and Flower Seeds Division.  She further explained the importance of the lab.

″Seed health is critical for us, and in the vegetable seed industry in particular there are a lot of diseases, viruses, bacteria, and fungi that can be associated with seed and do travel with seed,″ she said. ″One of the key components of the laboratory here is to ensure that those viruses, bacteria, and fungi are not present on our seed and go and cause grower problems downstream. So, it’s a huge concern for us from a quality perspective.″

She said the fact that Syngenta seeds are moved around the world means they need to take even more into consideration.

″We’re very mindful of disease presence and disease occurrences in countries around the world. Each country has their own plant protection organization,″ she said. ″Their job is to protect agriculture in their country. So, it’s very important to make sure that if seed is moving from the United States to, say Australia, we’re not bringing pathogens with it that may not already be present in Australia. There are a lot of phytosanitary that are strictly enforced about ensuring that pathogens are not moving with the seed into areas where they may not occur.″

Syngenta says with hot summers and frigid winters, Idaho is an optimal location for seed production and research. The state’s Department of Agriculture is also widely respected around the world for its phytosanitary standards and programs regarding seed production.