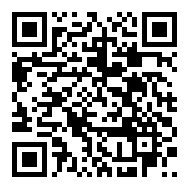 ″Despite the continued high raw materials and energy prices, we again achieved strong earnings in the second quarter,″ said Dr. Martin Brudermüller, Chairman of the Board of Executive Directors of BASF SE, presenting the results for the second quarter of 2022 together with Chief Financial Officer Dr. Hans-Ulrich Engel. BASF had already released preliminary figures on July 11.

The BASF Group increased sales by €3.2 billion compared with the prior-year quarter to €23.0 billion. This rise of 16.3 percent was primarily due to the significant price increases that BASF was able to introduce in almost all segments. Sales in the Agricultural Solutions segment rose considerably compared with the second quarter of 2021. This was mainly attributable to higher prices in all regions and positive currency effects, mainly from the U.S. dollar. Significantly higher volumes also contributed to the sales development.

The slight sales decrease in Europe was driven by significantly lower volumes, primarily due to earlier demand in the first quarter of 2022 and slightly negative currency effects, mainly from the Turkish lira. Prices, on the other hand, were raised significantly.

In North America, sales were considerably above the prior-year quarter as a result of positive currency effects, higher price levels and volume growth, especially for herbicides and field crop seeds.

The strong sales growth in Asia was primarily driven by positive currency effects and higher prices. Especially in China, we recorded higher volumes in all indications.

Income from operations (EBIT) before special items was considerably above the prior-year quarter. This was mainly attributable to the positive sales development, which more than compensated for higher costs. 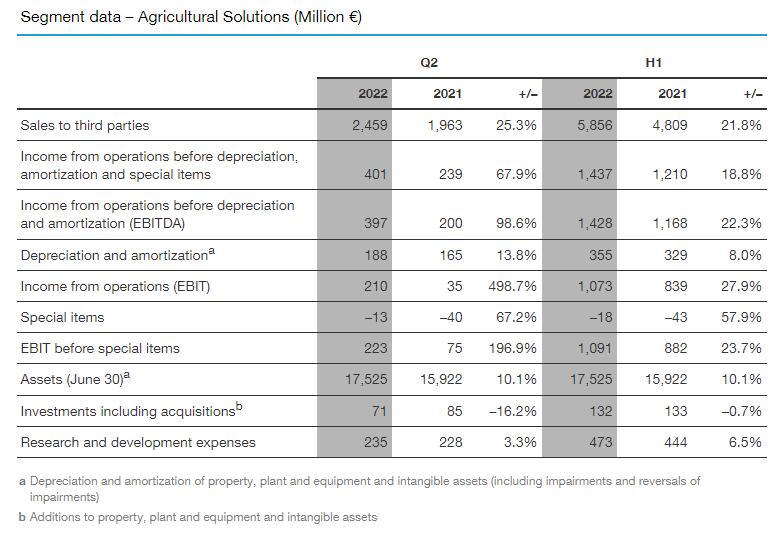