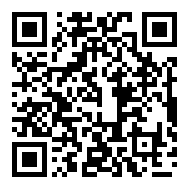 Scientists have discovered how to potentially design root systems to grow deeper by altering their angle growth to be steeper and reach the nutrients they need to grow, a discovery that could also help develop new ways to capture carbon in soil.

Researchers from the University of Nottingham and Bologna have discovered a key gene in barley and wheat that controls the angle of root growth. Steeper root angle helps bury carbon deeper in soil as well as improving resilience in crops to drought stress. Their findings have been published today in the scientific journal Proceedings of the National Academy of Sciences. 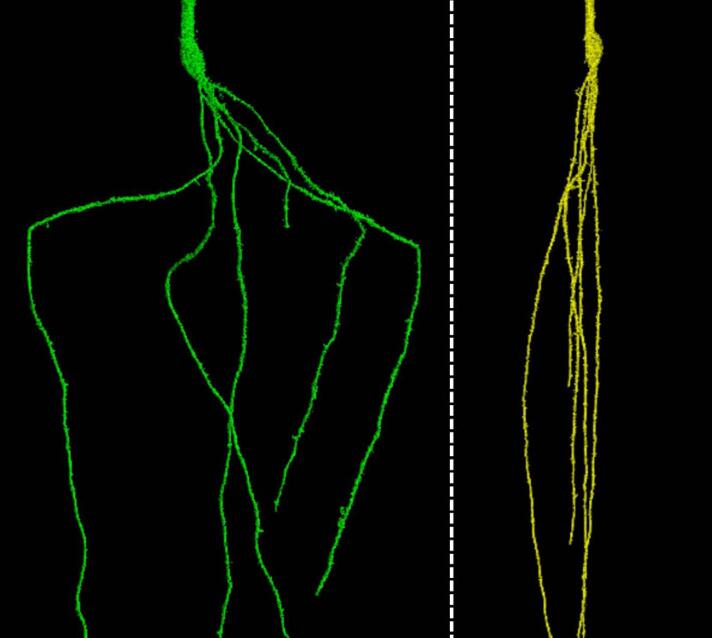 The Nottingham team have discovered how a new gene (called Enhanced Gravitropism 1 or EGT1) normally controls root angle by stiffening the core of growing root tips, making it more difficult to bend downwards. However, after this gene is disrupted, the team used X-ray micro CT imaging to reveal that every different type of root has a steeper angle.

Root angle controls how efficiently plants can capture water and nutrients. For instance, shallow roots best capture phosphate which accumulates in the top-soil region, while steeper roots are better for foraging for water and nitrate in deeper soil layers. Steeper roots are also important for helping bury carbon deeper into soil. Discovering genes like EGT1 and how they control root angle is critical for developing novel future crop varieties better able to capture nutrients and carbon.

Rahul Bhosale, Assistant Professor from the School of Biosciences and the Future Food Beacon