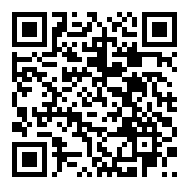 HB4 wheat received the green light from the national government. This benefits Bioceres, a company of associated producers that generates biotech innovation. HB4 was developed in public laboratories and funded by Bioceres. On the government level, regulators from different ministries were involved.

This approval is important because wheat was and is central to the Argentine agro-industrial system. Wheat has a high domestic consumption, plays a huge role in rotations and in the generation of work and wealth in many regions of the country. Furthermore, Argentina an important exporter of wheat. In total, Argentina produces 2.5% of the world’s  wheat and represents 6.4% of the world’s  exports of grain equivalent. Today, Argentina has approximately 17 million hectares devoted to soybeans and around 7 million to wheat.

In Argentina there were 63 approved transgenic developments, all from private companies, before HB4. Now they add up to 65. Most of the developments in grains were generated and associated with resistance to herbicides or insects; HB4 is the first to be associated with a productive improvement without a drop in performance under normal conditions and with a lower water and carbon footprint. Under stress conditions, it lowers economic and environmental costs.

HB4 developed from the discovery made by CONICET researchers about the gene that gives the sunflower its ability to tolerate drought. Later, through biotechnological development, this gene was incorporated into soybean and wheat seeds to imprint the same characteristic on them. HB4 already has 30 international patents and was approved in the main producing countries of this strategic crop.

Crops with HB4 technology respond efficiently to drought conditions, stabilizing their yields and maintaining photosynthesis, generating antioxidants and osmoprotectors. In addition, it delays senescence, reducing the effect of ethylene. 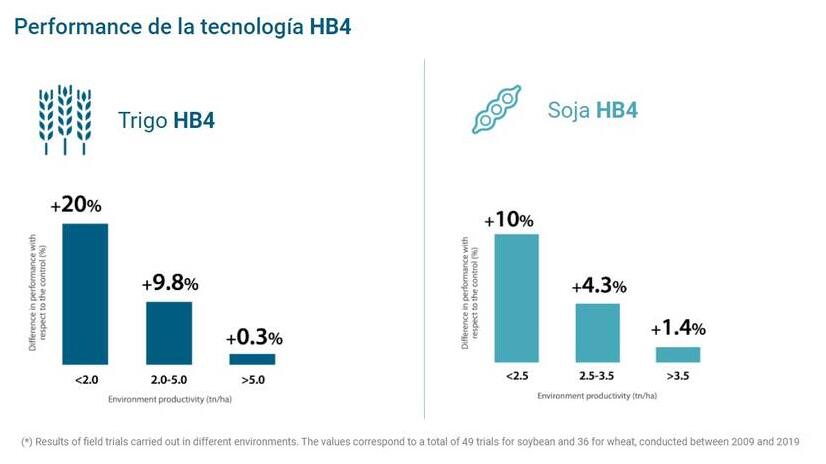 However, there are still doubts whether producers will adopt the new transgenic wheat. Adoption will greatly depend on the demands of destination markets. The most important markets for Argentine wheat are Brazil and Indonesia – which together represent more than 63% of Argentine wheat exports. There transgenic crops have already been approved for human consumption, as is the case for certain sugarcane varieties. This means that, when approved in Brazil and Indonesia at a later stage , the HB4 that has been developed in Argentina could be exported to these markets. However, more research needs to be done with regards to the environmental impact of HB4. More specifically, the environmental impact of the herbicides and pesticides used in growing HB4 needs to be researched.

From the Argentinian’s government point of view, HB4 could contribute towards mitigation of the impact of climate change. It remains to be seen whether the demanding markets will accept this kind of development.