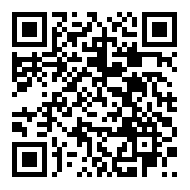 Agricultural aviation is growing in Argentina and many producers are purchasing equipment for the aerial application of agrochemicals.

Proof of this fact came at the “Agroactiva Vuela” fair, where more than 500 million Argentine pesos were traded, equivalent to US$4 million, in addition to registering the presence of more than 50,000 people who attended the event.

“The growth is being seen, many producers acquire planes and join the companies that provide services,” said Mauricio Fargioni, member of the Board of Directors and spokesperson for Fearca (Argentine Federation of Agricultural Chambers).

“The most important thing is that they know what a plane does, not only in agricultural work but also as a fundamental tool for taking care of our natural resources, fire control, and aerial seeding work to control field erosion,” he added.

During the Agroactiva Vuela, dynamic samples were taken in the field with aircraft in flight simulating agrochemical applications, focusing on the quality of the applications, how to measure and which parameters to take into account for optimal calibration of the equipment, said the in-charge of the Fearca Technical Team, of the APC Group and the SpeedAgro company. 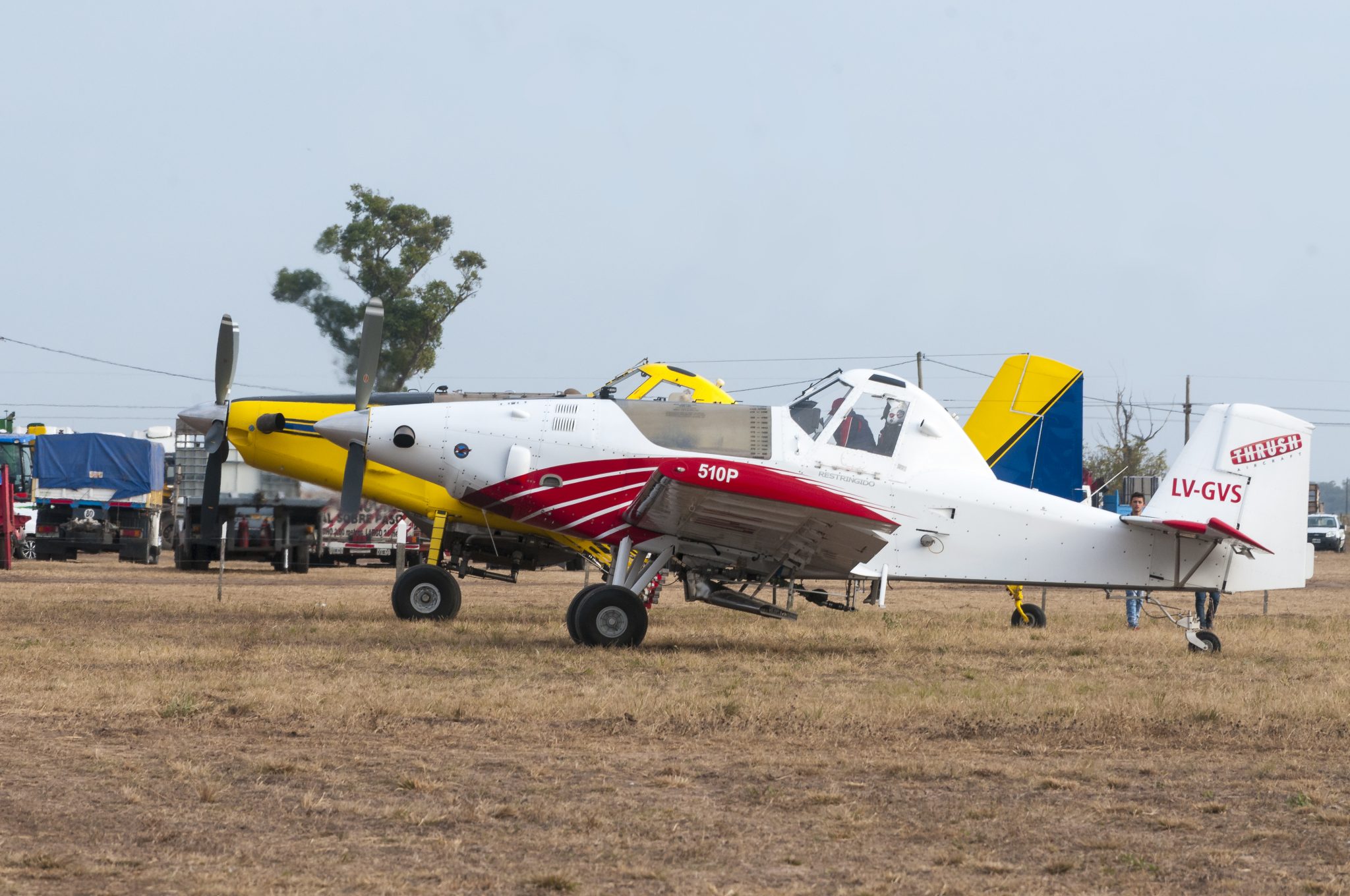 “We celebrate the presence, mainly in this great exhibition that represents us in its greatest dimension. Here the value chain that generates agricultural aviation is represented. Behind each plane, there is a chain that is from fuel suppliers, those who sell spare parts, supplies, flight schools, general aviation,” Fargioni said.

“From Fearca we are very happy for this great achievement that was Agroactiva Vuela, it was imperative to create this meeting point for the entire agricultural aviation community, general aviation and unite the agricultural producer with the inputs that aviation provides,” highlighted Danilo Cravero, Executive Director of Fearca. 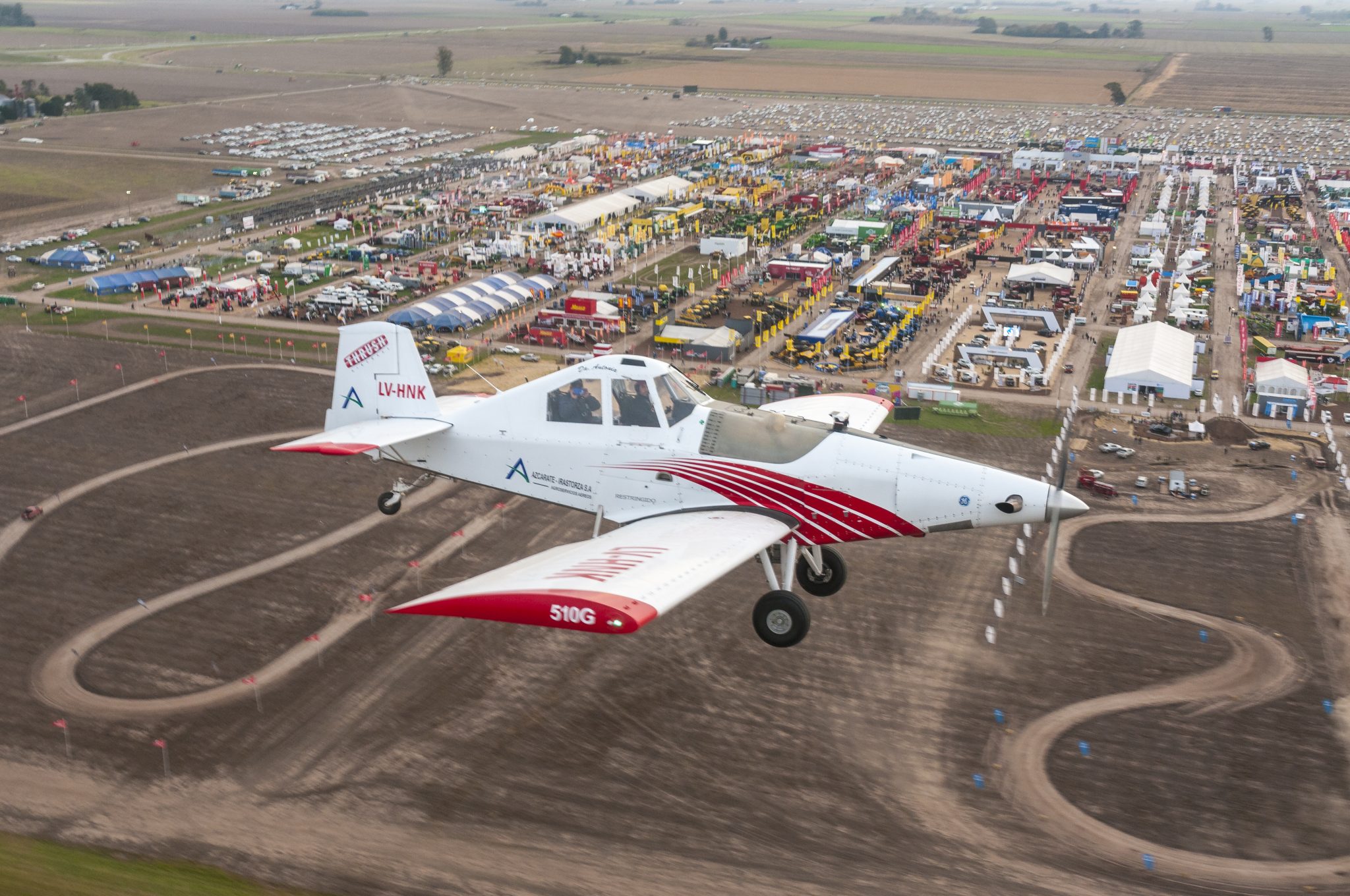 “It is essential to know everything that aviation can provide to the field and to know that it is a useful tool to improve the work of the 'agro-bioindustry' every day, promoting sustainability. Agroactiva Vuela was a complete success,” Cravero said in conclusion.