More than 1,600 foreigners want to invest in Brazil, emphasis on bio-inputs 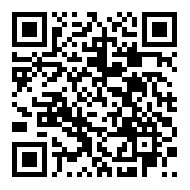 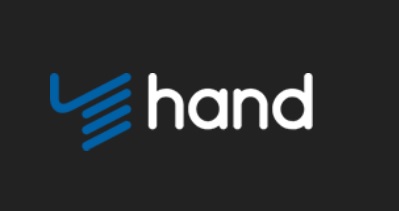 Among investment funds and large companies, more than 1,600 investors in 63 countries are interested in evaluating a potential takeover offer in the sector.

Hand, a company focused on mergers and acquisitions, released the information and analyzed the current configuration of Brazilian agribusiness.

According to Hand, 56 transactions analyses were also carried out on involving the sale of Brazilian agribusiness companies in the last three years. “The interest in companies that produce fertilizers and pesticides, with emphasis on special fertilizers and biological and organic solutions, draws attention, as 34% of the companies analyzed in the sample were from this segment,” said José Venancio, a partner at Hand. The study relied on the sectorial knowledge of Thomas Britze, Hand's current advisor in the agribusiness chair and an executive with a 38-year career in the market. A German national, Thomas, arrived in Brazil 16 years ago to lead Bayer's agribusiness activity and became CEO of other agribusiness multinationals, such as Amvac and Helm. 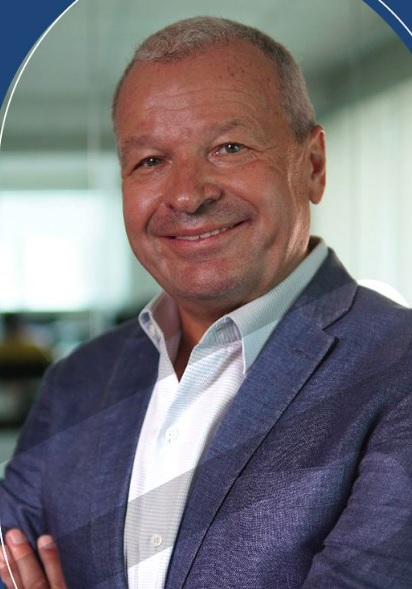 According to Thomas, there are several opportunities in the Brazilian domestic market. “Through Hand Data, a tool we developed to identify companies and investors, we have already mapped 334 companies with the potential to be sold or receive a contribution from an investment fund, in the categories of seeds, animal feed, and especially in special fertilizers, biological solutions and organic, due to the high margins and the growth of this niche,” he highlighted.

“This data shows the relevance and dynamism of the Brazilian domestic market. Even in an unfavorable macroeconomic scenario and with price adjustments around the world, there are several opportunities for consolidation in different segments of the Brazilian economy, with the agribusiness sector being one of the highlights,” Thomas said in conclusion.