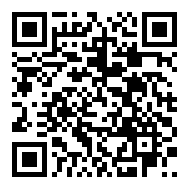 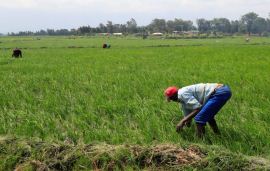 The conflict between Russia and Ukraine, major fertilizer exporters, has accelerated price increases first triggered by COVID-19-induced supply chain disruptions. According to Omnia, prices of fertilizer input materials have gone up by between 200% and 400% since January 2021.

Aid agencies have warned that rising input prices could force Africa's smallholder farmers to reduce plantings of staple grains such as maize, worsening a food crisis in a region where millions have already been plunged into extreme poverty by COVID-19, armed conflicts and climate shocks.

Omnia Holdings chief executive officer Seelan Gobalsamy told Reuters in an interview that fears of fertilizer shortages as a result of the conflict were driving demand ahead of the planting season.

"What we’re seeing is a lot more support from governments for the smaller farmers, to aid those farmers because they have two roles - a subsistence role and a commercial role," he added, referring to African governments.

On Monday, Omnia reported 21.437 billion rand ($1.34 billion) revenues in the full year to March 31, a 30% increase compared to the same period last year, driven by higher commodity prices and sales. Headline earnings per share - the main profit measure in South Africa - were 86% up at 6.72 rand compared to last year.