Dow launches Banish in the UK 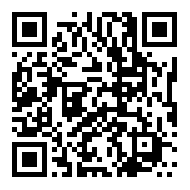 Favorites Print
ForwardShare
May. 15, 2008
Dow AgroSciences has launched a new herbicide, Banish (aminopyralid 30 g/litre), in the UK for grassland weed control by non-professional users. Banish is targeted at smallholders and horse owners and controls docks, thistles, dandelions, ragwort and creeping buttercups. Aminopyralid received its first approval in Canada in 2005  and has since been introduced in numerous markets worldwide. The herbicide was approved in the UK as Forefront (aminopyralid + fluroxypyr) in 2006.
View More