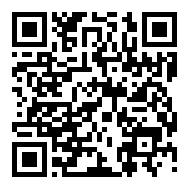 The new pesticide regulation, Decree Nº 10.833, which came into force in Brazil on October 8, 2021, is an amendment to the Decree Nº 4.074 which came into force on January 4 of 2002 remaining effective for almost 20 years. Does the amendment have a substantive effect on acceleration of the process of registration? This article serves as an interpretation of the relevant provisions of the Decree, to be outlined as follows:

1.1 The Decree requires establishment of a proper selection mechanism to formulate the priority list. Pursuant to the provisions of this Decree, MAPA published Ordinance SDA No. 581 on May 31, 2022 and entered into force on the date of publication. The Ordinance clearly specifies the basis and criteria for selection of priority list, which makes the selection of the products more open, fair and transparent, and has also greatly mitigated rigged operation. Such rules are a good change worth expecting for applicants who wish to go for expedited processing of registration application.

On June 2, 2022, MAPA published 20 targets for the list of priority products selection soon after Ordinance SDA No. 581 came into force, where maximum two products shall be selected for each target, and 30 up products shall be finalized in the priority list according to this ordinance. Applications filed until 11:59 pm on June 20, 2022 will be considered valid.

1.2 The Decree stipulates that the priority list as determined by MAPA will be subjected to priority review simultaneously by MAPA, ANVISA and IBAMA. Since 2016, MAPA has in succession publicized the products for priority review, including glufosinate, S-metolachlor, clethodim, dinotefuran, chlorfenapyr, methoxyfenozide and lufenuron. However, this priority list did not have the strong support from ANVISA and IBAMA, resulting in a lagged and blocked review. To this end, the Decree will govern and facilitate coordination within the three authorities to achieve the goal of expedited processing of registration of the priority products.

Is it good no good to redefine the time frame for ordinary review? how to understand this process? It seems to be good against the long period of review in the past, but when looking at the period of review specified in the previous decree, 120 days in the Decree 4. 074. Hence, the new decree has to the contrary extended the time frame of the registration review.

In recent years, some companies have suffered a lot from the protracted long registration process and have taken lawsuit against ANVISA and IBAMA. ANVISA was the first authority sued, with largest number of lawsuits. Since ANVISA’s normal review process is seriously affected by a large number of legal cases, while there have been also lawsuits being lodged against IBAMA, it is understandable that most interpret that the change of the time frame of 120 days to two years has the purpose of alleviation of the pressure of the surged legal actions. Anyway, it has to say that 2 years evaluation period is normal and accepted. If this timeline could be implemented strictly, it should be a change worth expecting. In addition, the new decree provides for a 4-year transition period, which allows the three major authorities to clear off the applications for registration governed by the previous decree.

For the items b, c and d subject to ordinary review under the new decree, an extension of 24 months is given to the products valid for two years from the date of promulgation of the new decree. Therefore, in general, expedition of registration will not happen in the four years ahead. What will happen after 4 years? it depends on the actions of the three major authorities. In the 4-year period to come, what are the other approaches to speed up the registration process? This will be addressed in articles later.

3.1 For variations in registration of technicals and formulations, where no fundamental change takes place:

IV.    Addition or reduction of formulators and importers

V.    Change of applicant address and factory address name (not change of address)

VII.    Reduction of dose of applications

The above registration variations’ application should be only submitted for MAPA, and MAPA will publish the approval on D.O.U.. The review process will be fast, no more than 3 months.

3.2 For variations in registration of technicals and formulations, where a fundamental change takes place:

XVI.    Change in recipe of formulations

XVII.    Change in composition of technicals

These are deemed as fundamental changes, subject to review within a time frame of 12 months, to be conducted by either one of the three authorities - MAPA, ANVISA and IBAMA, as jointly agreed upon among them.

Moreover, the procedure for addition of formulation factory in Brazil is simplified. A product on the waiting list is still governed by the previous decree, which, however, can be processed in line with the simplified procedure of the new decree subject to approval. Under the previous decree, a “Laboratory report” and a formulation processing statement need to be provided, which are provided only after a Brazilian formulation processing factory has done the formulation and carried out an analysis in accordance with the formula available. This requires a lot of preparation work, such as business negotiation, procurement of adjuvant and mailing of technical material, which also involve a cost issue. Under the new decree, only a formulation processing statement needs to be provided, which can be fulfilled just through several email correspondences, and is time saving and cost saving.

RET is cancelled for conducting research for technicals and formulations whose active ingredients have been approved and objective is for registration. This is a great simplification of the RET procedure, which would usually have a waiting time of one month. Anyways, it should be noted that for importation of technicals and formulations to Brazil, RET still governs. So far, for most foreign entities including Chinese companies, this change is of no significance.

In general, in the short run, the new decree does not have substantive changes in respect of expedition of the process of registration. However, some major changes, such as the provision for addition of trade names, addition of approved technicals to formulations, simplification of the procedure for addition of indigenous formulation processing factories, and exemption of efficacy studies, will help to simply the registration procedure, reduce registration reports, and speed up the process of review and approval, to the benefit of manufacturers after the promulgation of the new decree. Furthermore, in February 2022, the Chamber of Deputies approved the amendment to Law 6,299/02, which is a sign of hope. The Law 6,299/02 is an amendment to LAW 7.802, at a higher level than decree. The LAW provides for issuance of an important amendment to the temporary registration in case that review and approval cannot be completed within the specified time. The amendment was introduced in 2002 by Brazilian Congressman Blairo Maggi, which was finally approved at the level of Chamber of Deputies, subject to subsequent approval by the Senate and the President. In case that it can be finally approved and becomes effective, it will be a real help to expedition of the process of registration. Pitifully, the subsequent approval may be affected by Brazil’s presidential election in October. To this end, the final date of approval is unforeseeable. 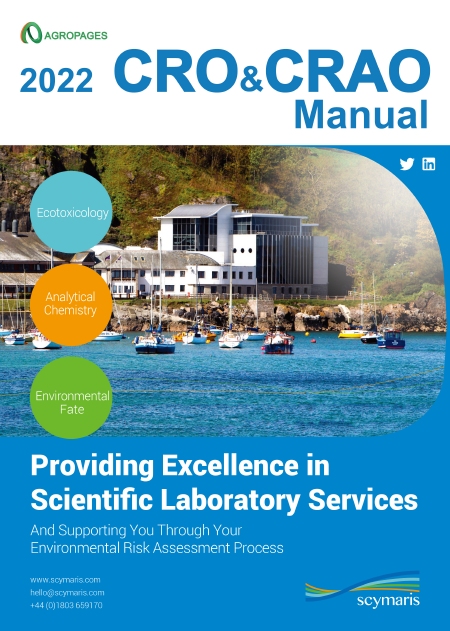