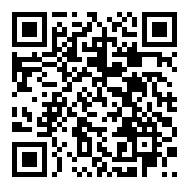 Earlier this year, there were concerns if Brazil would be able to import enough fertilizers for their 2022/23 crops since Brazil imports 85% of its needed fertilizers and Russia and Belarus are two of Brazil's primary sources of fertilizers.

Fertilizers continue to arrive, and it appears that Brazil will probably have adequate supplies of fertilizers to plant the 2022/23 crops.