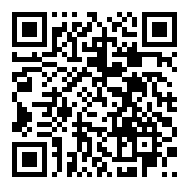 This year’s World Biodiversity Day holds a particular significance for us at ICARDA. Just days ago, our new Morocco Genebank was inaugurated by Morocco’s Minister of Agriculture in Rabat. The state-of-the-art facility holds a unique and remarkable collection of wheat, barley, chickpea, and lentil genetic material from the region and beyond. Agrobiodiversity constitutes the building blocks of genebanks and is the foundation of their role in protecting and utilizing this wealth of precious genetic material.

We interviewed Dr. Athanasios Tsivelikas, the Manager of the ICARDA Morocco genebank on his work in the utilization of the genebank’s stored germplasm, and the genebank's collaboration with plant breeders to enrich food crops with novel, desirable traits to enhance food security in the dry areas and beyond. 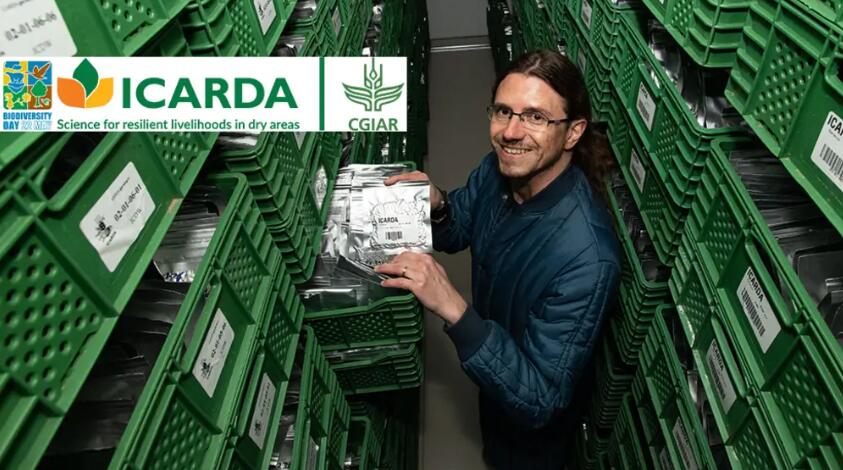 ICARDA’s new Morocco Genebank was inaugurated last Wednesday. As the manager of this new seed bank, could you give a comprehensive snapshot of the crop collection and relevance?

AT: Historically, all of ICARDA’s 142,000 accessions (groups of plant genetic material in the form of seeds) were conserved in our original genebank in Aleppo in Syria. But as the Syrian conflict drew near, ICARDA had to transfer the crop collection to two strategic locations with international impact: Lebanon and Morocco. In my opinion, the decision to split our genetic material between two places was very wise. Our Lebanese genebank, located in the Bekaa valley, is where we maintain open-pollinated crops such as faba bean and grasspea, and crop wild relatives, which are wild plant species genetically related to cultivated crops, mostly from the Fertile Crescent – the historical birthplace of agriculture. In 2019-2020, architects started building the laboratories and cold storage rooms needed for the new Morocco genebank, and while the pandemic slowed down our plans, we now finally have a fully operational genebank in Rabat.

The Morocco genebank holds the entirety of the self-pollinated, cultivated crops that fall under ICARDA’s mandate. It stores roughly 95,000 accessions of bread wheat, durum wheat, barley, lentil, and chickpea.

Very importantly, more than half of the Morocco collection is made up of landraces, which are dynamic populations of crops that have been continuously cultivated and selected, consciously or unconsciously, by successive generations of farmers in a given place. A landrace is interesting to breeders because it typically carries specific genes for adaptation and a distinct identity associated with the traditional knowledge and specific needs of local communities that have developed it. 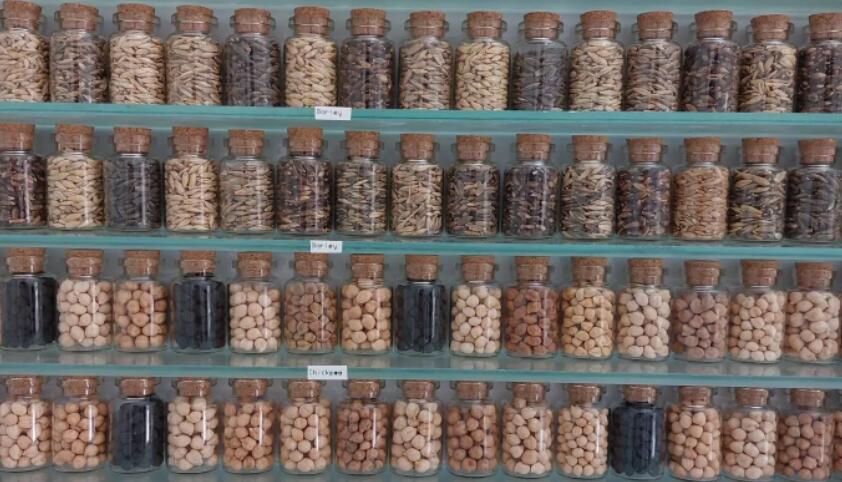 You mentioned that ICARDA’s Morocco genebank holds about 95,000 accessions in its collection. Can you name one that is particularly exceptional and valuable to you personally?

AT: It is impossible for me to pick one because so many of our accessions are incredibly important. We often hear that breeders exploit novel genes to develop crops with greater adaptation to climate change. And that’s true, of course. But I am convinced that some of our accessions can do way more than that: they can change history, in a similar way that CIMMYT initiated the Green Revolution and the introduction of modern crop varieties in developing countries from the mid-60s onwards. It was called a ‘revolution’ because crop breeders modified the plant’s architecture.

Some of the accessions in our collection could initiate a second Green Revolution because they have the potential to fundamentally alter the plant’s architecture.

For example, we have a barley landrace that doesn’t look particularly impressive at first, but which potential for breeding is exceptional because it produces branched spikes – a trait that holds enormous potential to boost the number of grains per plant. It is hard to fathom the impact this could have on food security if we could make barley two to three times more productive than it currently is. In my opinion, it would be nothing short of life-changing. Many other accessions in our genebanks could have the same impact – we have identified them and flagged them in the field. Of course, we are not the only ones who are aware of the novelties that our germplasm can bring to agriculture – the agronomists and farmers we work with have also identified accessions with similar potential.

The global food trade is in turmoil due to the ongoing conflict in Ukraine. Can ICARDA’s genebanks help dryland countries strengthen their domestic cereal production and reduce dependence on imports?

AT: The effects of the war in Ukraine have rippled worldwide in different ways, and a lot of the impact is felt in Central West Asia and North Africa, where ICARDA works. But genebanks operate on a mid-to-long-term vision and are not built to provide an emergency response. However, breeders can help by exploiting the genetic diversity of the plant material in our genebanks, as they have in the past by strengthening seed production among farming communities in Ethiopia, Yemen, and elsewhere.  Genebank also helps by providing the basis for breeding programs to develop alternative climate-smart crops that can be domestically grown successfully in harsh areas, to help reduce imports. But that takes time. 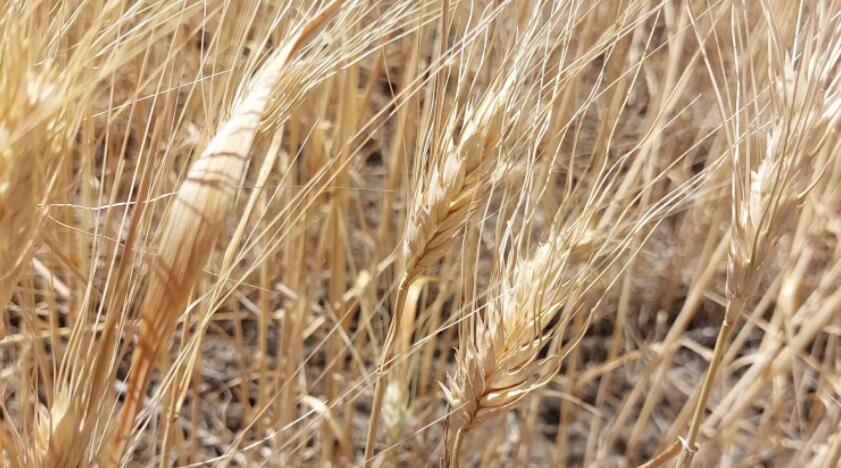 AT: Yes, without a doubt. Throughout history, the purpose of genebanks has remained the same: securing food for all the people and diversifying their food. The concept of exploiting plant genetic diversity is also similar. However, what has changed considerably since the 1920s is the technology, which now allows us to conduct highly targeted research on the available genetic diversity, and assess its potential as well as the possible risks associated with gene transfer. But the final objective of that work remains unchanged. I often think about the words of Dr. Andreas Ebert, the Genebank Manager of the World Vegetable Center I met in Tanzania back in 2014. He said that since the Green Revolution did not eradicate famine and undernourishment on the global scale, we should transition to a ‘Revolution with Greens’ and diversify our diets in a meaningful way. 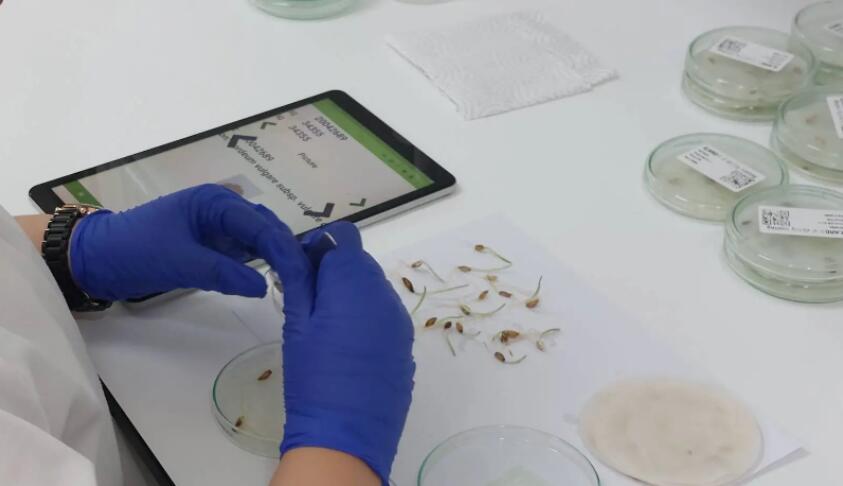 Checking crop germination in the viability lab of ICARDA in Morocco

Breeders at ICARDA use the genebanks’ wealth of genetic material to develop ‘climate-smart seeds’ able to withstand increasingly hostile environments that are water-scarce, saline, or extremely hot. Are farmers and national partners in the drylands looking for specific resistance traits?

AT: I simply do not know anymore. Everyone is confused because climate and weather patterns are completely out of whack. And here, I don’t mean to say that one year is dry and the following one uncharacteristically rainy. I am talking about previously inconceivable, extreme weather variations within the same year. Look at Morocco this year – the planting season suffered from the worst drought conditions in the past 40 years. But in early March, the rain would not stop falling. Because of this type of variability in such close proximity, it is very hard to say which traits are most needed. In my opinion, we should undertake a holistic genomic approach. By exploiting the incredible genetic diversity in our genebanks, we could develop crops that can ‘buffer’ all sorts of shocks. In other terms, crops are able to absorb and survive wild changes in conditions over short time spans. 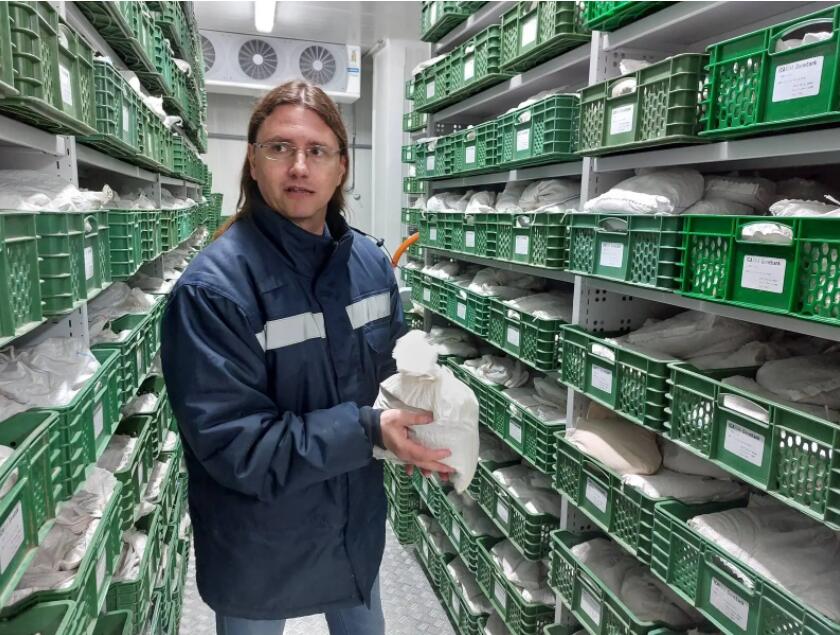 Dr. Athanasios Tsivelikas in the drying chamber of the Morocco Genebank 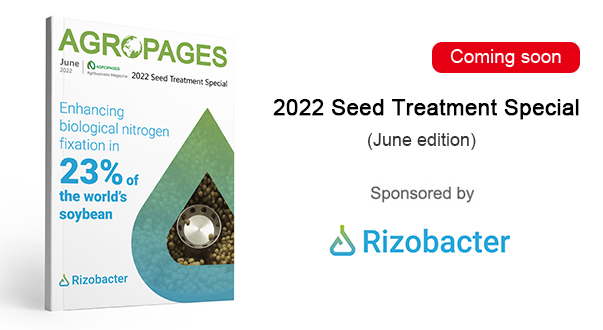