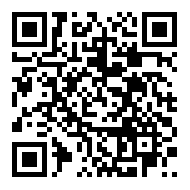 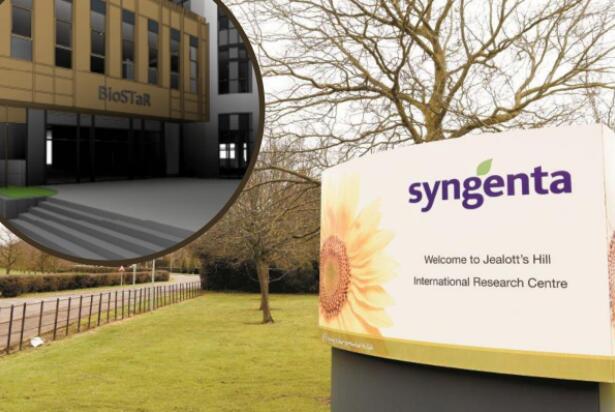 Plans to build a new bioscience building at Jealott’s Hill Research Station have been put forward for approval.

The site, situated in Warfield, Bracknell, is the location of the largest commercial agricultural-technology research facility in the UK.

It is occupied by Syngenta, a global provider of agricultural science and technology – with a particular focus on seeds and pesticides – where it currently employs around 850 people.

The company states that it requires a central biological science centre on site to consolidate biosciences, biology research and biologicals into a single building – named BioSTaR – as the current units are no longer fit for purpose.

The submission proposes demolishing the existing buildings at the site and constructing the central bioscience unit, as well as associated access, parking and relevant infrastructure in its place.

The new development would provide 9500sqm of floor space to include the research and development laboratories, as well as supporting write-up and office space.

Activities currently undertaken at the site include research into the discovery of new active ingredients, new formulation technologies, product safety and seed research.

Jealott’s Hill is being promoted in the council’s draft Local Plan for a new Science and Innovation Park and garden village community.