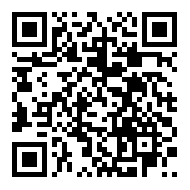 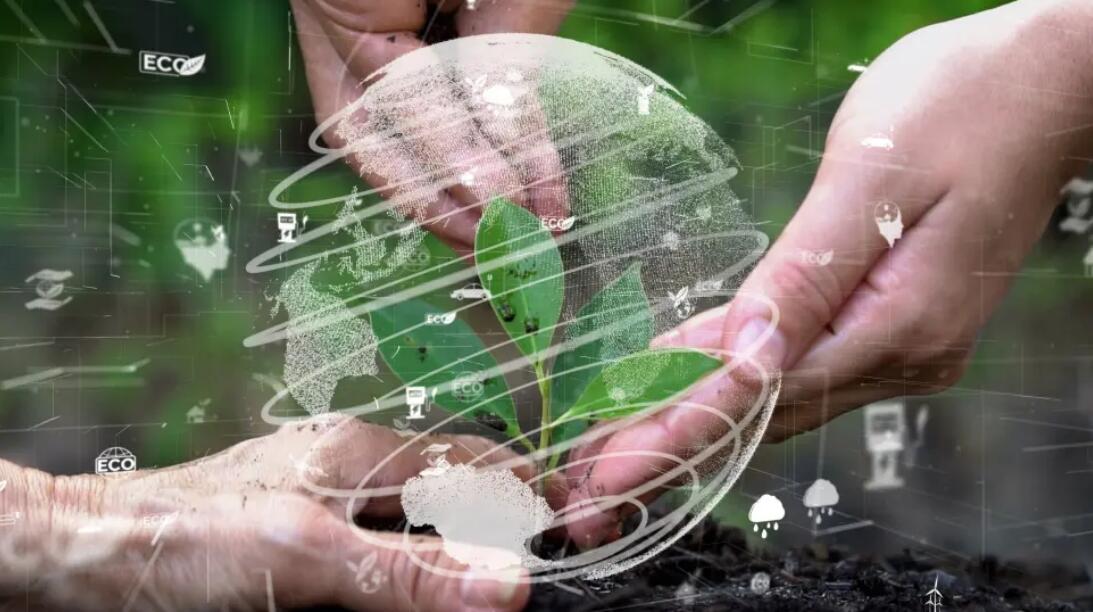 Megatrends are part of the Brazilian Agro Future Vision platform. Agrodigital systems, investment in biorevolution, the search for traced foods that indicate safety and reliability, the growth of the bioinput industry to the detriment of the use of chemical pesticides, and the consolidation of payments for environmental services are some of the highlights.

Anticipating changes in Brazilian agriculture and to prepare decision-makers for what is to come, Embrapa will launch, in the week of the celebrations of its 49 anniversary, the platform, titled, the “Vision of the Future of Agro Brasileiro.” The platform features eight megatrends that are based on future studies of the Company's Strategic Intelligence System, drafted after consultations with more than 300 experts and leaders in Brazilian agriculture, as well as assessments of 126 strategic documents and discussions in 37 technical workshops.

“Our Strategic Intelligence Team was dedicated to identifying and studying trends, and several of them are already under consolidation, although many do not perceive risks or opportunities. We organized the signals and trends under the widest consensus on a single platform. In addition to the eight megatrends, the study offers information already consolidated in the world of science, some of which are universal but still need to be better communicated due to their potential impact on agriculture, business, people and life on the planet,” said Celso Moretti, President of Embrapa.

“This future study will provide us with conditions to support the Company's Master Plan (PDE) over the next few years, as the main guidelines indicated by the Vision of the Future of Brazilian Agro affirm key elements for Embrapa's performance in research and development,” he added.

Eight megatrends for the next 20 years

The eight megatrends point to a set of challenges faced by agriculture to remain competitive and sustainable in the long-term. The first is sustainability. “Smaller carbon footprint, water conservation, maintaining soil nutrients, controlling the use of antimicrobials and pesticides, improving agro-environmental services, reducing losses and waste, and creating adequate conditions for employment and income in the field” are the major advantages offered by the megatrends, Moretti said, adding, “Sustainability will be a premise.”

Concepts such as the bioeconomy combined with the circular economy and the green economy have expanded their space in the megatrends identified by Embrapa, and indicate the increasing need for investment in the production of biological inputs, both biofertilizers and biopesticides, for example.

Adopting procedures, such as tracing the entire production process within the chain, valuing organic products for the food market, meeting animal welfare standards, promoting the growth of the bio-input industry to the detriment of products of fossil origin, and implementing appropriate payment systems for environmental services should guide agribusiness in the coming years.

Consumption of tracked foods and increased demand for plant-based foods

The world is increasingly looking to consume value-added products, such as plant-based  products and goods produced through a traceability process, from planting to their arrival on market shelves. Veganism and flexitarianism, which is the reduction but not the replacement of meat consumption, are global trends associated with the search for foods with less sugar and sodium, as well as the appreciation of the links between food, tourism and gastronomy, most notably with products derived from species native to Brazilian biomes.

“More and more buyers and stakeholders will participate in the agricultural decision-making processes, as well as in drafting recommendations and instructions to discipline this relationship both in domestic and foreign markets,” Moretti said, highlighting the importance of food traceability, a technology that has already been incorporated by agro.

The future and present of agribusiness are digital

“However, connectivity in Brazil remains a major challenge. Without it, the gap between the most technified producer and those with access difficulties will be even greater, also increasing rural poverty,” the study stated.

“We need to advance together with agritechs in utilizing these solutions, but it is fact is that Brazil and the rest of the world will be immersed in the digital world. And we are facing a great challenge that Brazil needs to overcome, which is how to advance in digital agriculture if 76% of our properties still do not have connectivity?” Moretti asked.

As important as the agrodigital systems is as a megatrend, it also signals the need for the country to promote the biorevolution, invest in resources to increase research and utilize advanced biotechnology techniques, such as the genomic editing of plants and animals and the development of biomolecules, among others, for the production of more resilient and adapted agricultural systems to ensure water scarcity, as well as more productive and resistant animal breeds, therefore, integrating knowledge and technologies and good practices from the social, environmental and governance (ESG) agenda.

“At the end of last year, our scientists developed the first canes resulting from genome editing work. These are the Cana Flex I and Cana Flex II varieties, which have greater cell wall digestibility and higher sucrose concentration in their plant tissues, which will favor the production of better quality bioethanol and allow the bagasse to be better used in animal feed,” Moretti noted when talking about the importance of the biorevolution to the country.

This is another important megatrend highlighted by the study. The possibility of increased temperatures the coming years to the level of 1.5 degrees Celsius, as considered by SDG 13 (Sustainable Development Goal), creates the need for investment in the research and development of technologies associated with production systems more resilient to climate change.

Therefore, the Vision of the Future of Agro Brasileiro platform affirms the importance of investing in public policies aimed at adapting Brazil’s tropical agriculture to increased global temperature, enabling it to compete with other countries, mainly more developed, ones located in temperate regions, since they may have better technologies and climatic conditions due to climate change.

Technological intensification and concentration of production

The growth of exports with access to new international markets has been occurring simultaneously with the concentration of the Brazilian export basket containing its major products. The concentration of production is also increasing, with major changes happening in the producing regions. The rural urban migration of workers will continue, as will progressive automation, intensive capitalization and demand for better trained professionals.

Production sites have moved from the South-Southeast to the Center-West and North, raising concerns about their effects on the Amazon and Cerrado biomes. The challenges now are those related to the concentration of production and income in the hands of a few producers, and the permanence of small producers and traditional peoples and communities in agricultural activity.

“The permanence of income for small producers in agriculture will depend on technological innovation, as well as on alternatives for adding value, such as agrotourism, gastronomy, and niche markets, in addition to associativism, public policies and digital inclusion,” explained one of the contributors to the article.

New concepts that must be consolidated

In addition to the eight megatrends, the platform also brings important concepts that should be consolidated in Brazil in the near future, including individual health, the circular economy, fair trade, loss and waste reduction, vegetarianism, veganism and flexitarianism, and shorting marketing chains.

Embrapa has adopted the concept of “One Health or One Health,” considered by the FAO as an indicator of the trend of the integration of different areas and teams searching for answers to the most relevant problems affecting society and the environment, especially after the global occurrence of the COVID-19 pandemic.

“A collaborative, multisectoral and transdisciplinary approach at the local, regional, national and global levels, with the aim of achieving optimal health outcomes, and recognizing the interconnections between people, animals, plants and their shared environment,” the Embrapa study stated.