Mexico requires training in use of agrochemicals, new technologies: Watanabe 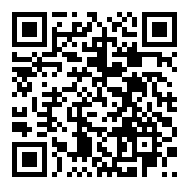 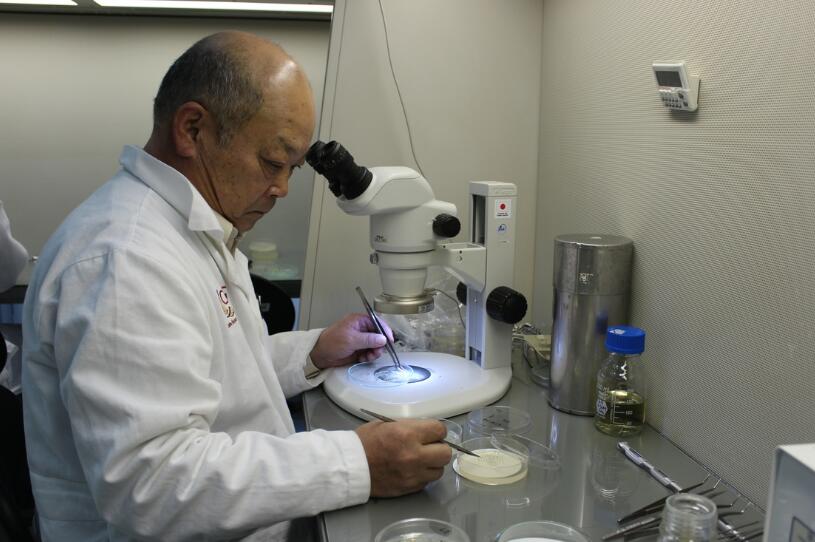 In the face of climate change, the Mexican countryside not only relies on government financial resources, but it also requires training in scientific techniques, such as cultivation methods and the use of agrochemicals, in addition to greater investment in technology, said Kazuo Watanabe, professor at the Center for Genetic Research from the University of Tsukuba, in an interview with La Jornada.

For 10 years, the project, titled, Assessment of diversity and development of the sustainable use of genetic resources in Mexico, in which Japan is involved through a group led by Watanabe, has aimed to implement a scientific and technological plan for the national agri-food system, to conserve species culture and improve long-term preservation methods. This has also made it possible to support the propagation and variation of new genotypes, in order to adapt to environmental changes and reduce the extinction of specimens in high-value populations.

It is not only in Mexico where farmers and producers need support. They are all old, but there are populations interested in agricultural activity, such as in Chiapas and Zacatecas. They also know what resources they have, but it is necessary to provide them with information about scientific and economic value, encourage them to accept materials to work with, and create connections outside the country, such as with private companies, Watanabe said.

“The objective of this project is to increase recognition of the historical and cultural value of genetic resources in Mexico, which ranks fourth among the 17 megadiverse countries,” he added.

“Climate change has affected Mexico considerably. We have lost almost the entire production of nopales in Zacatecas, but fortunately, we kept botanical seeds with which we can grow more products very quickly because the land is very fertile. The phenomenon has been very drastic, one year they have water, the other year drought, that is an issue that affects multiple sites,” he noted.

Watanabe estimated that the country requires water in the long-term for about 50 years, to meet projections for agricultural production and human consumption.

Watanabe stressed that she binational program will be extended to export and import management, in addition to the exchange of intellectual or genetic property rights. For example, in the case of apples, Japan generates varieties of this fruit and can collaborate in local production, to avoid importing fruits from the US.

The project, which includes the Mexican Genetic Diversity initiative, aims to address this issue and is promoting the cultivation of avocado, cocoa, husk tomato, chayote, amaranth and nopal, species selected for being native, of regional and economic agricultural importance, having availability of genetic resources, and being key to national food security.

For the preservation of each species, three general aspects were established, which genetics, generation of techniques for conservation, such as tissue or botanical culture and analyses of nutritional value, especially to increase the latter, which implies extensive studies. The materials collected are being analyzed at the National Center for Genetic Resources of the National Institute for Forest, Agricultural and Livestock Research, headed by José Fernando de la Torre Sánchez.

Ultimately, a model for the implementation of access to genetic resources and the fair distribution of benefits, including scientific information production, based on international statutes, such as the Nagoya protocol for the Convention on Biological Diversity or the FAO International Treaty on Plant Genetic Resources for Food and Agriculture.

The project, which officially began in 2013 and was due to end in 2018, was extended for five years due to its effectiveness, providing an opportunity to extend the study of genetic varieties and cultivation of potatoes, vanilla and garlic, as well as some flowers, such as cempasuchil, among others.

Watanabe has participated in numerous projects in various countries. In Japan, she works on multidisciplinary research on genetic resources and biotechnology within the concept of bio diplomacy and ethical, legal and social implications associated with science and technology policies.